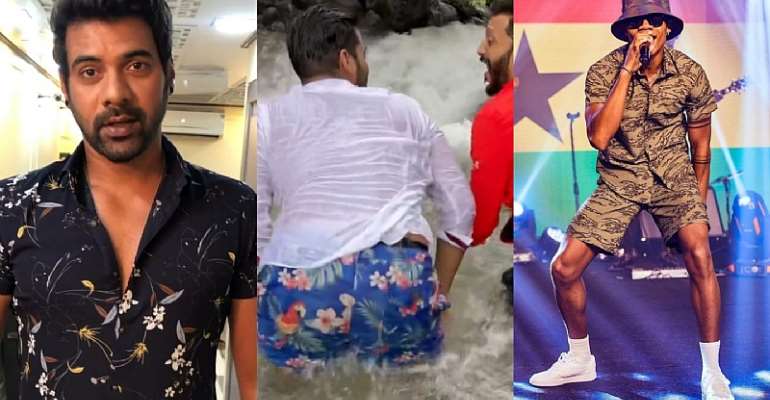 It will be right to conclude that Ghanaian singer KiDi's 'Touch It' smash hit has been widely acclaimed by some award-winning Bollywood stars.

Last week, it is recalled that ModernGhana entertainment reported a story of prolific Indian movie director, producer, and choreographer Farah Khan Kunder who was captured performing the song.

This week, we bring you another performance of the song by Bollywood Soap star Shabir Ahluwalia, popularly known in Ghana as Abhi.

In a video spotted on his Instagram page, the actor is seen shaking his butt to the rhythm of the song.