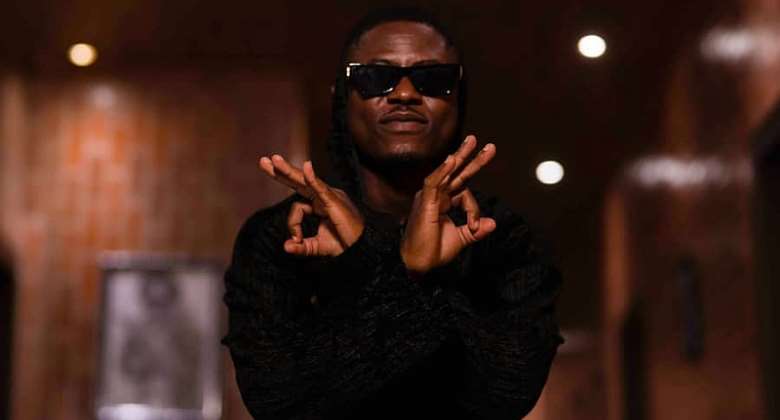 It looks like this year (2021) is a very great year for our musicians as they keep coming up with albums. The likes of Sarkodie, Shatta Wale, Black Sherif and others have hinted on their upcoming albums.

And now, Joseph Luminary Adzrago who is well-known in our music space as Luminary has made available his much anticipated Extended Play (EP) christened “Naya Bingi” for public consumption.

The “Naya Bingi” Extended Play (EP) contains inspirational and soul soothing songs and though it is very obvious that they were composed and sang by a Ghanaian, the rhythms and modulations in some of the songs could easily pass for a foreign EP.

Most of the songs can be considered as highlife but fused with funky beats. The instrumentation as well as the backing vocalists makes the songs on the album unique.

Besides, “Naya Bingi” brings on board a lot of renowned producers such as Kaywa Beat, Dr Abel and Lionel Lawson. All these producers are known for their ability and zeal to produce nothing but the best.

More importantly, “Naya Bingi”, “Making”, “Ghetto Break”, “My Sit” and “Bobobo” happen to be the titles of the songs on the Extended Play (EP) you would love to put on repeat anyday.