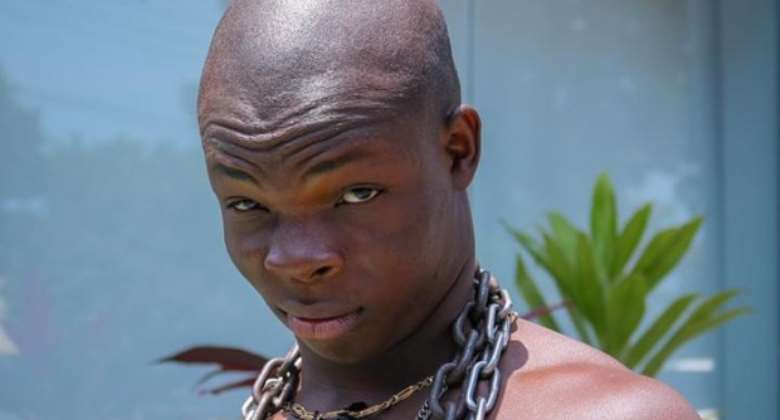 Ghanaian comedian turned musician, AY Poyoo says he will win a Grammy award for Ghana in the coming years.

According to AY Poyoo, in an interview with Abeiku Santana on UTV's 'United Showbiz' programme, monitored by African Entertainment, his originality and style of his music will win the Grammys.

“I am very versatile with my music and originality because no one inspires me to be who I am, I own my brand to myself, and winning Grammys is all about your originality. I am very positive that I will be the first artiste to bring the awards home,” he said.

AY Poyoo also spoke about his disappointment with the board and jury of the Vodafone Ghana Music Awards (VGMA) for not nominating his songs for any of the categories.

“I am very disappointed at members of the VGMA board for not nominating any of my songs for this year's awards; I am hoping to get nominations in the coming years,” he said.