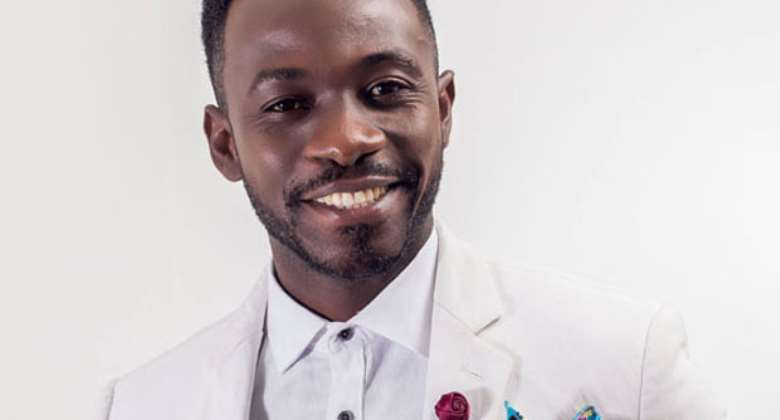 The maiden edition of the Entertainment Achievement Awards (EAA) powered by CITI TV, CITI FM is lining up some selected Ghanaian artistes to thrill the night.

Celebrated hiplife/highlife artiste, Okyeame Kwame, and some other musicians are set to perform on the night.

The awards ceremony, which will be held this Saturday at 7pm, will be broadcast live on Citi TV, eTV, and DGN TV. It's being organized by Citi FM and Citi TV and sponsored by Good Day Energy Drink.

Okyeame Kwame will be joined by other energetic artistes to thrill their various fans at the much-hyped awards ceremony.

Organizers of the show have promised a thrilling show and exhilarating performance from all the artistes billed for the event.

The awards scheme seeks to recognize, unearth, spotlight, encourage and celebrate entertainers and entertainment industry players who have distinguished themselves in the practice of their art and in their chosen fields of endeavour.

It also aims at leading the way in transforming and projecting Ghana's entertainment scene, in a bid to create artistic products that can firmly compete on any global stage.

The nominees of the awards were unveiled on February 16, 2021, on Citi TV's morning show, after the academy went through all the necessary processes of analyzing, sifting, and whittling down the entries to the required numbers for nominations.