Akufo-Addo Must Continue His Next Term – Samini 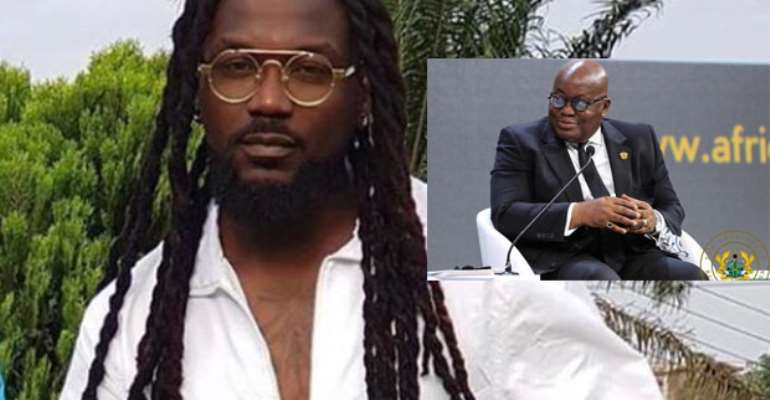 Dancehall artiste, Samini, has said prior to the 2016 elections, the promises made by Nana Akufo-Addo and the New Patriotic Party (NPP) seemed impossible.

However, with close to just four years of being in power, the President has proven beyond reasonable doubt that he has the will to change the fortunes of Ghanaians.

The dancehall artiste, who has endorsed the President's second term bid, made this known when he spoke at the virtual rally of the New Patriotic Party on Friday, according to a Mynewsgh report.

“The President's promises including Free SHS, One District One Factory, Planting for food, we heard the campaign, we heard people's speculations as to whether they could be done. As an individual watching from where I sit, I've seen improvement, I've seen Nana Addo achieve to a reasonable extent what he spoke about and for somebody who believes in continuity, I would rather he continues so I see what he can do for the next term,” he said.

Samini indicated that looking at what is happening in the country, it's imperative that Ghanaians step out to vote to select a leadership that will bring transformation to the country.

The artiste believes that voting for the President gives the next Ghanaian child the opportunity to education, which hitherto was impossible because of lack of funds.

He encouraged people who have made up their minds not to vote to step out in their numbers to vote massively because the 2020 elections is about the future of the Ghanaian youth and Ghanaian child of school-going age.