Black History And Culture Recognized As Strong Drivers For Tourism 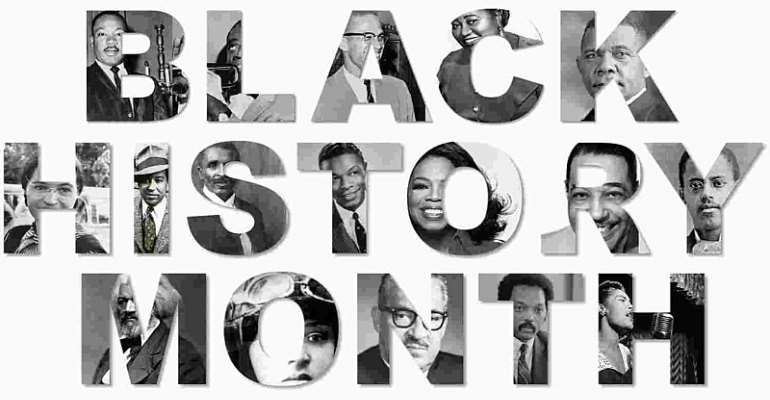 A new national market survey report from Mandala Research suggests that interest in African American history and culture has become a strong motivator for travel. The research, which was conducted on behalf of the Gullah Geechee Cultural Heritage Corridor, a National Heritage Area located in the southeastern United States.

Of the 1,000 U.S. leisure travelers surveyed in June 2020 as part of a broader investigation into the national market potential for Gullah Geechee heritage tourism, 24 percent, “expressed a strong interest in visiting sites in the South that are of historic importance to African Americans,” according to the press release.

Thirty-six percent of respondents said that they consider Black heritage either "very important" or "somewhat important" when choosing their destination, with Millennials (49 percent) and African Americans (50 percent) being more likely to weigh its importance heavily.

Looking specifically at the Gullah Geechee regions, the study revealed strong name recognition of the Gullah Geechee culture among nationwide travelers, and found that 37% of travelers living in nearby states (the “drive market”) were already familiar with the culture. Fifty-one percent of African-American culture enthusiasts were aware of the region-specific culture, and recognitions were highest among African Americans, LGBTQ, Millennials and affluent travelers.

The report also uncovered travelers’ most-desired cultural experiences, with 65 percent of respondents saying that “experiencing local cuisine” within the Gullah Geechee corridor is the aspect that they were most looking forward to.

Don't worry yourselves contributing Ghc100 to support Nation...
33 minutes ago