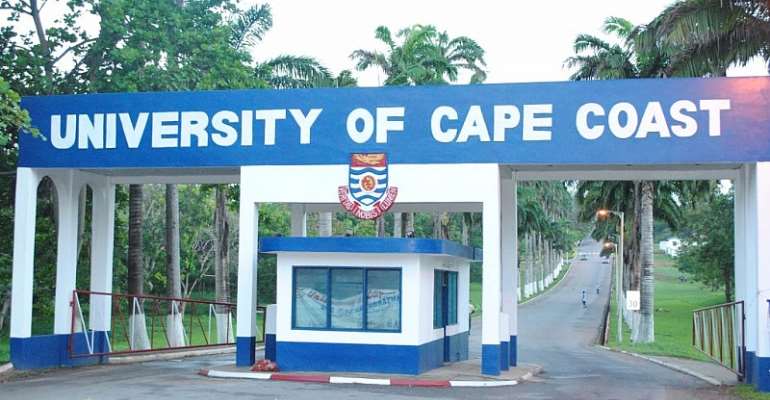 The University of Cape Coast (UCC) was attacked earlier this morning by armed robbers.

They took away Students’ laptops, money, and other belongings.

According to reports on Twitter, the attack happened around 12am Tuesday morning and students were be seen escaping.

Here is what we have gathered so far from a student who was at the campus as at the time of the robbery attack.

“Well I was not there but I was in a different lecture hall all I heard that students were just screaming saying there is an attack going on in de other class so we all started to run. They took students’ phones laptops money and it’s serious. This is not the first time.

"We are in our exam week so we do go to the lecture halls to learn and do some group discussion. The main library in UCC has been closed but initially, we use to go there to learn,” an eyewitness account.

Watch the video below….