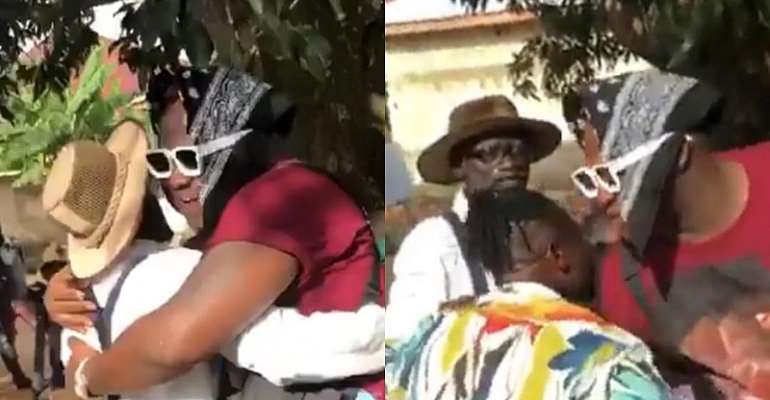 Hip hop rapper Medikal has been spotted on set with comic actor Lil Win, and it is not for a video shoot but rather a series with Lil Win.

The two have had several projects together, but all had to do with music, except this recent one of theirs which happens to be a movie series.

The rapper seems to have picked up some acting skills from his wife who happens to be a professional actress and is ready to use it for this project.

However, this is not the first time the rapper is going into the acting field, as he once did a skit with Ghana Jesus, which he actually performed well to the satisfaction of viewers.

Many are anticipating how this particular project is going to turn out or could turn out making them eager to see the final product.

You'll be sacked if you fail to up your game– Asamoah Boaten...
7 seconds ago