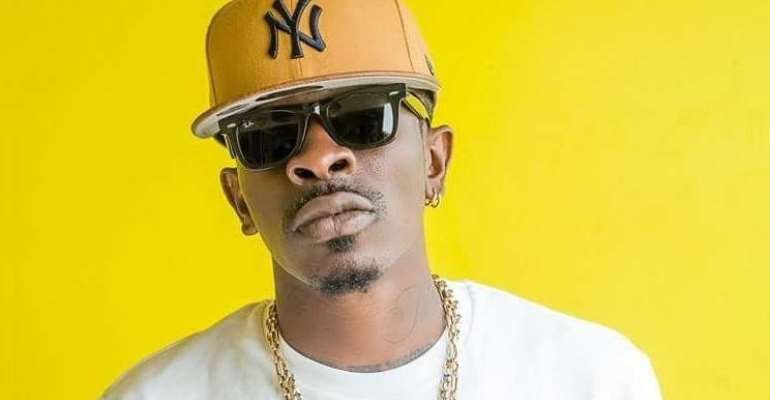 Shatta movement boss, Charles Nii Armah Jnr known in showbiz as Shatta Wale has ordered that no one should use his picture on any political platform.

Even though it is a political season that also comes off as cocoa season for celebrities to cash out from the political players ahead of the December 7 polls, the Ghanaian dancehall act wants to keep a distance from politics.

In a post shared on his Facebook timeline, Shatta Wale indicated that anyone who plans on using his picture or brand for any political campaign should contact his secretariat.

He further advised to his loyal fans to support and cooperate with any person elected as President of Ghana.

Shatta Wale wrote on his wall;

Moving forward No one should use my picture or my brand on any political campaign or platforms .Myself and my loyal fans will support and coperate with any person who Ghanaians elect as their president..