I will never go back to lick my vomit—Juliet Ibrahim 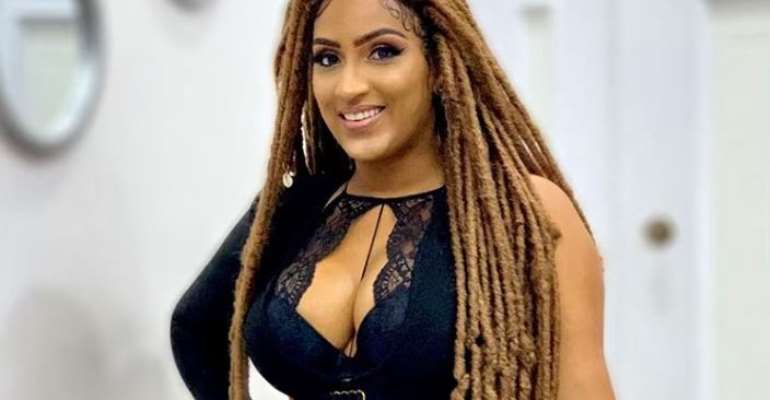 These boil down to the cause of the break up. Some partners break up due to minor issues and vice-versa.

When it comes to relationships, Ghanaian actress Juliet Ibrahim has had her fair share. Issues concerning her relationships made waves on social media a while back.

After her break up with Kwadwo Sarfo with whom she has a son with, the actress later dated a Nigerian and broke up after a short period.

The reason behind her break up with the Nigerian was quite controversial and it buzzed on social media for some time.

The actress/entrepreneur disclosed on a show on TV3 that she will not go back to lick her vomit. She gave this response when a question was thrown about going back to date your ex.

Finally, she stated that she has some projects in the pipeline. Notable among them is her first series which will be aired on Africa magic soon titled, every woman has a story.