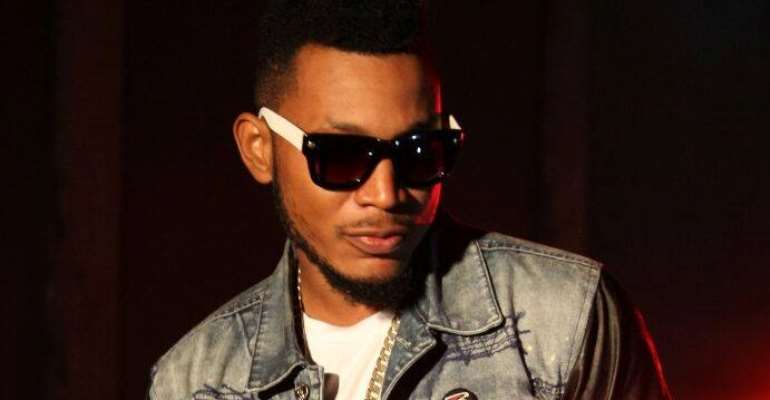 The track taken off his yet-to-be-released EP has gotten people excited as this is his first attempt on a contemporary Afrobeat song.

According to Nana Boroo, he intends to give a stiff competition to the likes of Kwame Eugene, Kidi and King Promise.

The style of ‘Dangerous’ is a departure from his previous songs which were more inclined towards the highlife and hiplife genres.

The song is about how ladies take the love of men for granted and jilt them when they are very serious. This makes most men afraid to commit to a woman.