Agya Koo Is Not Dead 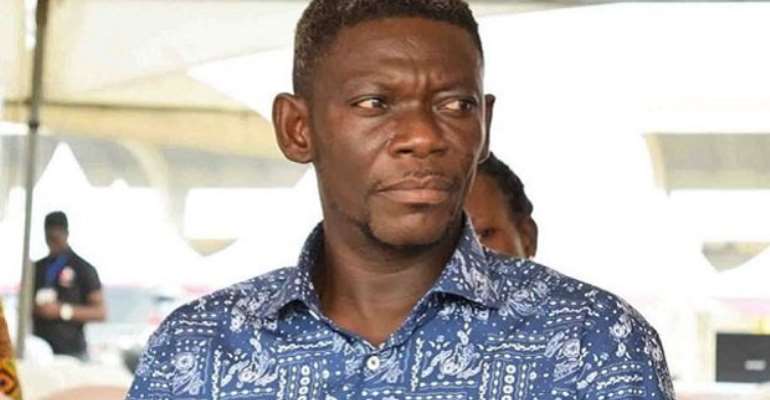 Reports available indicates that veteran actor, comedian and musician, Agya Koo, is not happy about the false reports circulating on social media that he is dead.

Some news portals on Sunday reported that the popular actor who was also a comedian had died; but checks by BEATWAVES yesterday morning revealed that the veteran actor was alive.

Agya Koo, who has featured in a number of local movies, confirmed to BEATWAVES that he was strong and active.

A number of movie industry stakeholders close to the actor have also rubbished the death rumours.

They described the situation as unfortunate, and advised those peddling such falsehood to put a stop to it, adding “it is not true that Agya Koo is dead.”

They however, called on the public to disregard the false reports of Agya Koo's death being peddled by those faceless persons.

In January 2011, Agya Koo was reported to have died after he was said to have been involved in an accident with his new Zoyte SUV prize car in Accra on his way to Kumasi after organizers of Ghana Movie Awards presented the car to him.

Agya Koo was discovered on a Ghanaian comedy show on GTV (Ghana's National Television) at the National Theater in Accra where he worked as a comedian.

The actor who has won many awards was awarded a national award by ex-President John Agyekum Kufuor in 2008.