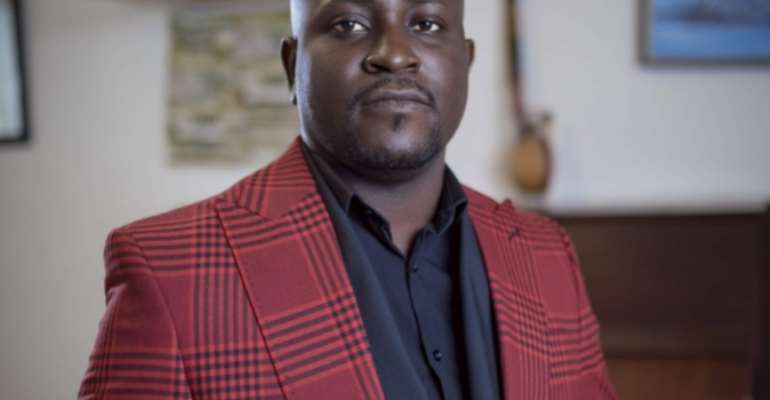 A talented classical musician Alfred Patrick Addaquay, has achieved an academic laurel in music after he was awarded Doctor of Philosophy Degree in Music Theory and Composition from the University of Cape Coast.

Also an old student of Mfantsipim school, Patrick had earlier obtained a Bachelor’s and M Phil in music theory and Composition.

His skill is always structured and executed in the style of western classical music and Ghanaian gospel music.

Addaquay composed his first oratorio, comprising 32 classical music pieces, in 2006, at the age of 20; it was called “Laudate”.

The two-hour oratorio, performed before an audience at the University of Cape Coast Auditorium, was the first of its kind in Ghana in 2005.