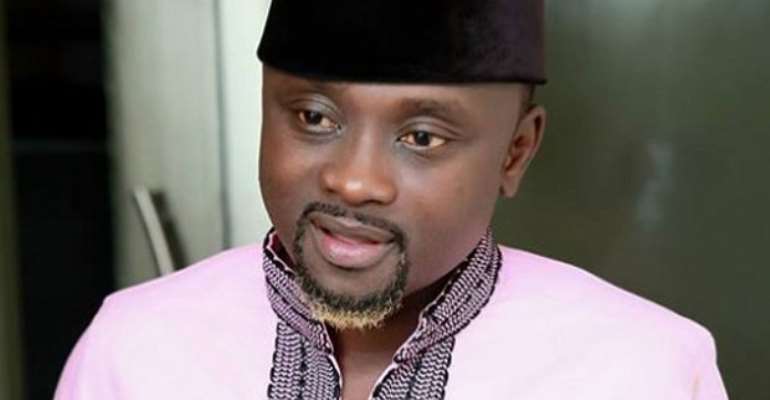 Ghanaian highlife musician, Kofi Nti, has threatened to take legal action against Nigerian-American singer, Rotimi, for allegedly 'sampling' his song without his permission.

He told Akwesi Ampofo, host of Time brunch on Time FM in Obuasi, that his lawyers were putting things together to take legal action against the US-based singer.

The lyrics, “O Waee”, sang by Ofori Amponsah, is reproduced in Rotimi's song with a similar melody.