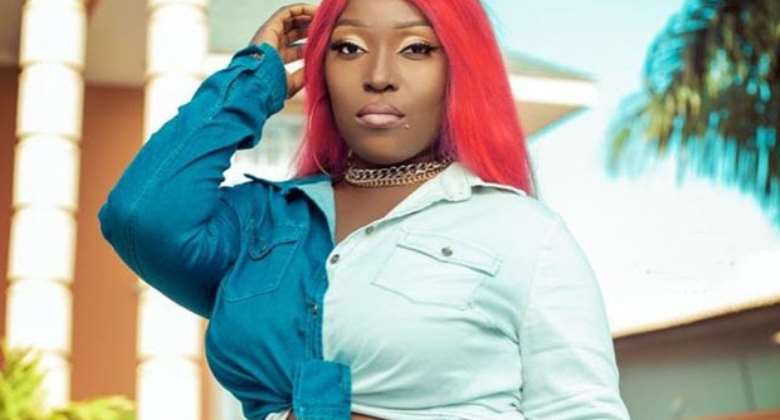 Rapper Eno Barony is taking her career to a higher level with the release of her new song titled 'Cheat', which features Afrobeats star Kelvyn Boy.

It is her second song after her recent rap battle controversy with Sista Afia and Freda Rhymz over who is the best female rapper in Ghana.

Samsney worked on the production of this song for Magic Mindx Music Group label, and it was released on Tuesday with a video.

Eno showed her versatility on the song by both singing and rapping about her cheating partner who does not show her respect.

According to her, being a real man does not mean sleeping with all women in the world.

Kelvyn Boy did his verse, demonstrating his real for love for Eno to make the song a good blend.

The new music is expected to win Eno some new followers as she takes her career to the next level.

The rap goddess remains one of Ghana’s outstanding female rappers for a long time.

Latest Photo Reports
Catch up with all the political quotes from our politicians.
Advertise here
More from Exclusive News
ModernGhana Links
From what I'm seeing, Kuami Eugene may end up marrying his house help — Delay
Can't you use the amount you spend on clothes to build yourself a house? - Delay advices King Promise
My customized necklaces, wrist watches and earrings cost almost $50,000 — King Promise
TOP STORIES