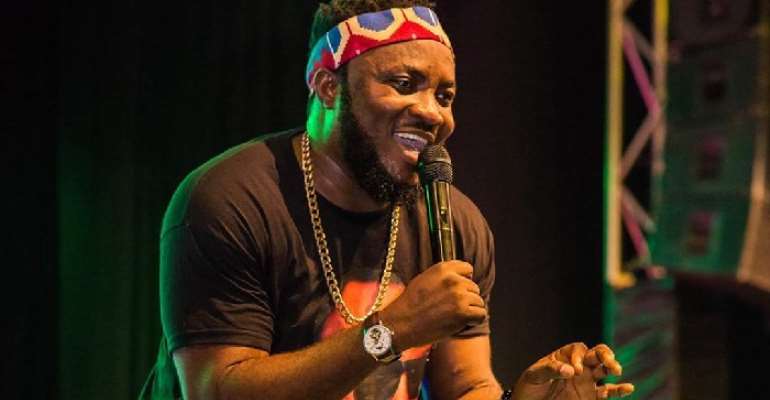 Comedians DKB and David Oscar brought their long feud to an end in a dramatic reunion last Friday during the maiden edition of 'Love & Laugh Comedy Show' held on Val's Day Feb 14.

Both comedians who shared stage for the first time in years shook hands and hugged each briefly to show they have put the past behind them.

Their rift became obvious in February 20018, when they took swipes at each on public platforms over Oscar's allegations on Okay FM that DKB called him to plan an attack on Charterhouse in a documentary he was putting together, but he declined.

DKB denied the claimand said if he truly needed someone to attack Charterhouse in his documentary, he wouldn't use David Oscar who quit comedy for music. 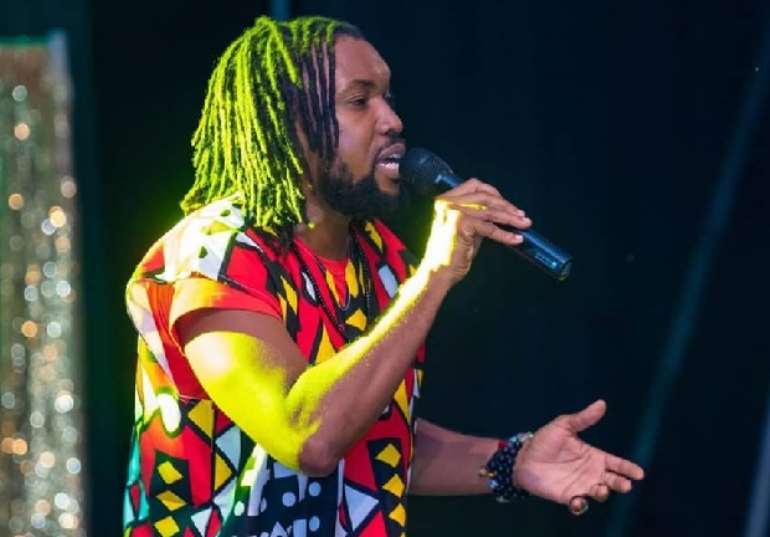 On Friday, Oscar was introduced on stage to perform as a musician. Midway into his performance, he paused to spice his act with some comedy but it didn't receive the reaction one would have expected. He then switched back to his music performance. Before he signed out, he told the audience he was introducing the next performer and asked the crowd if he should mention his name? But surprisingly the audiences replied “no”.

Oscar then started to walk off stage but MC Clemento Suarez called him back to join him at the interview arena and subsequently introduced DKB on stage to join them.

Clemento engaged the two about why they were beefing each other, to which DKB said they just had a little misunderstanding.

They then talked about supporting each other's craft irrespective of what has happened in the past. That was followed by hugs before Oscar went off stage.

It had other comedians such as Lekzy, Jacinta, OB Amponsah, Foster Romanus, among others, who entertained the audience with their rib-cracking jokes.