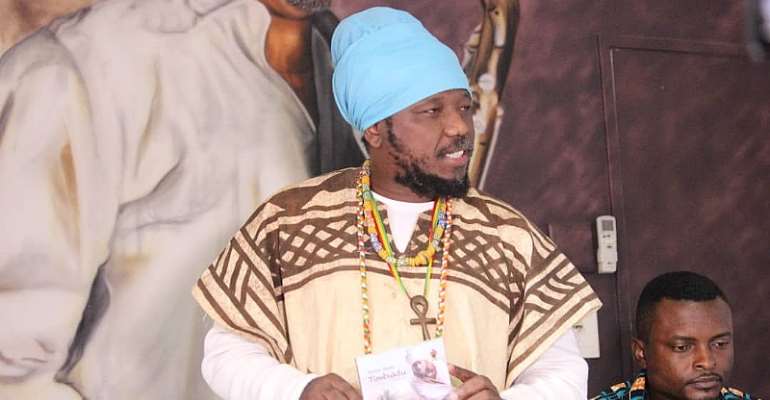 The Blakk Rasta Reggae fever has assumed higher heights electrifying the shores of South Africa and beyond during his recent visit to South Africa.

During his activities in South Africa, he was invited by South Africa's leading TV network, SABC2 and the studios went crazy at the drop of his DEDE Song.

The producers of Morning Live on SABC2 wanted to have Blakk Rasta perform again even though he was booked for just a performance after seeing his hot performance but there was no further time to do more.

Blakk Rasta was in South Africa to launch and promote his current album Timbuktu By Road which has been well-received in Ghana and other countries.

Amazingly, South Africans are persuading Blakk Rasta to relocate to South Africa since they crave for more of his Kuchoko style of music fast spreading in that beautiful country. The Kuchoko Legend, however, declined to say whether he will relocate or just ply constantly between Ghana and South Africa.

Blakk Rasta spoke and introduced his album to the media to a tumultuous reception. There are far-advanced arrangements to have Blakk Rasta collaborate with top South African artistes such as Zahara, Sho Madjozi and more to establish his hold on the South African audience.

Track after track, he introduced every song on the live-recorded music as the audience nodded admiringly. 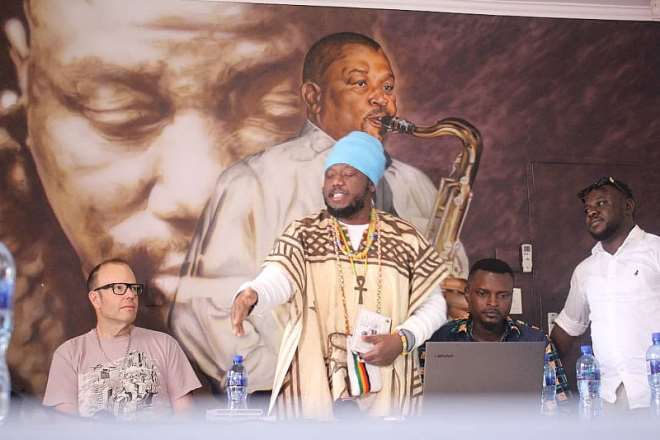 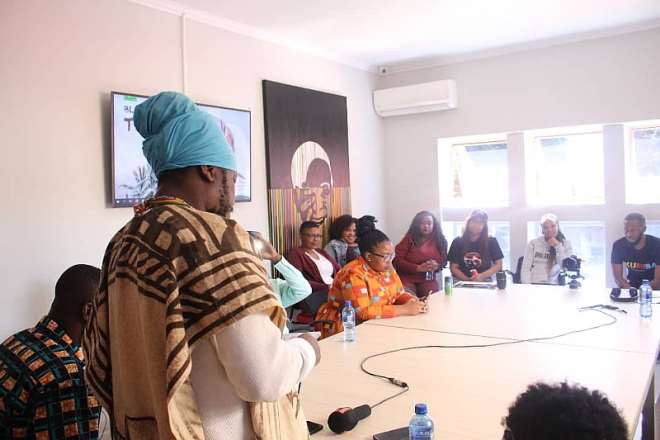 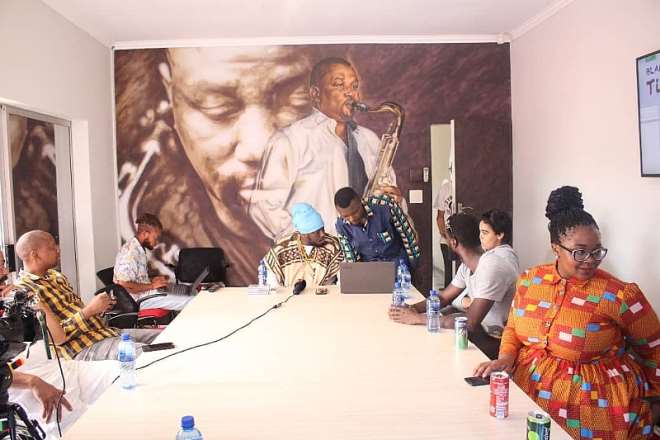 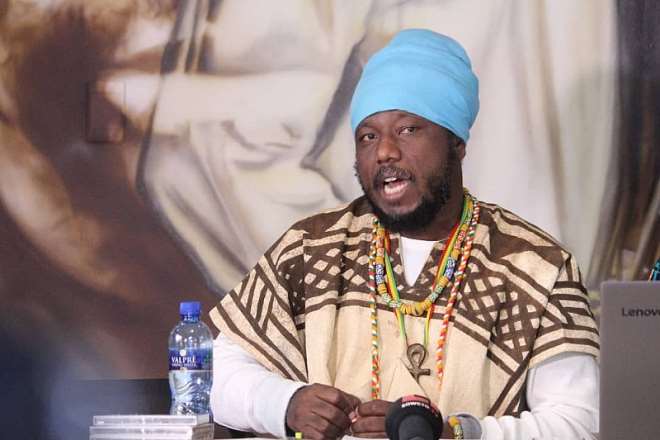 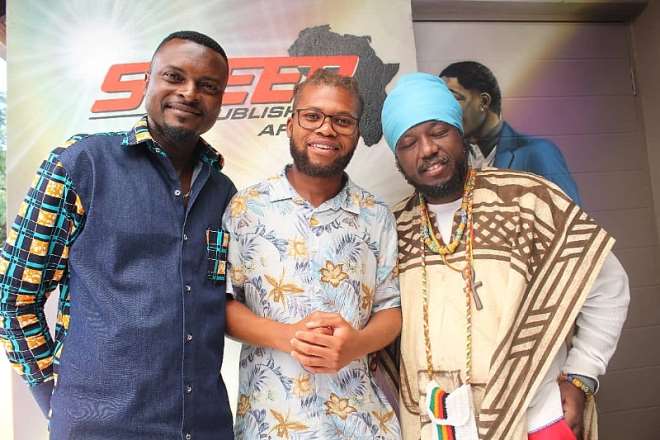 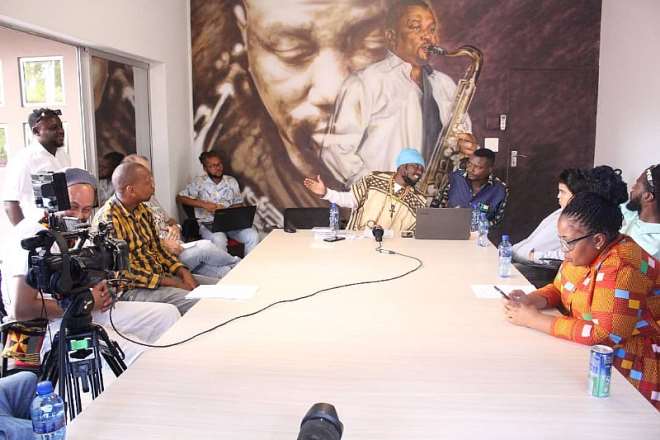 Don't succumb to pressure to support LGBTQI agenda – GMM to ...
41 minutes ago