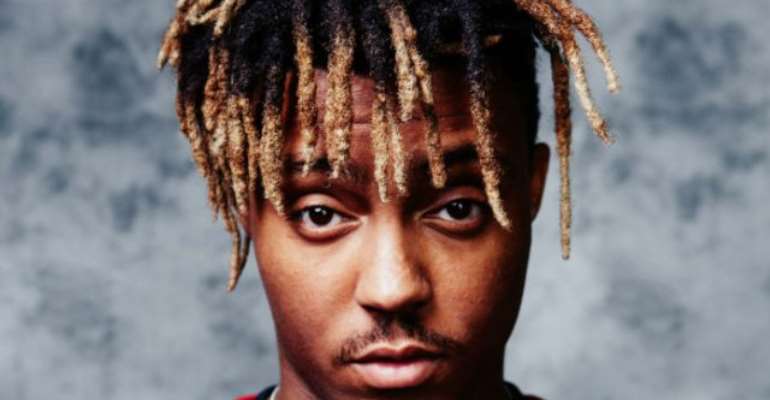 Juice WRLD’s music has shot up the charts in the wake of the 21-year-old’s untimely death .

Like many deceased artists before him, interest in the rapper’s catalogue has grown exponentially since his passing this Sunday after suffering a seizure at Chicago’s Midway International Airport.

The deceased star has also replaced several big names — including The Weeknd, DaBaby, Trippie Redd and Roddy Ricch — on the Apple Music chart, with four of his songs charting in the top 10.

A recent report claims the star may have triggered his own death when he downed a bunch of pills as law enforcement searched his private jet. Several stars have expressed their grief over the loss of the young artist.