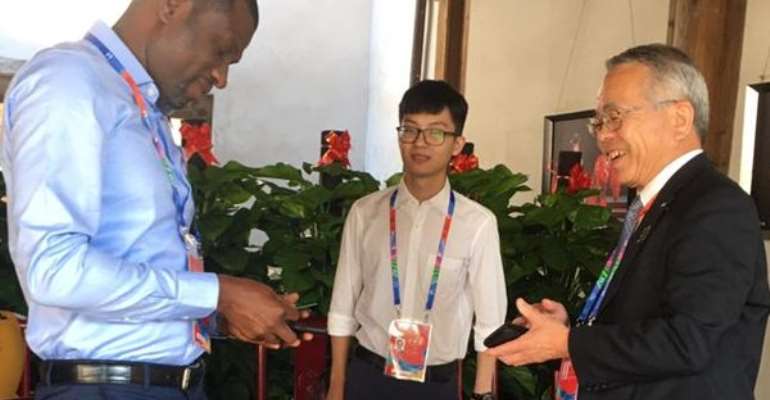 President of the Creative Arts Council has visited China to meet with leaders of film industries at the Silk Road International Film Festival.

Mark Okraku-Mantey will showcase the rich history of Ghana films and the opportunities available to investors. 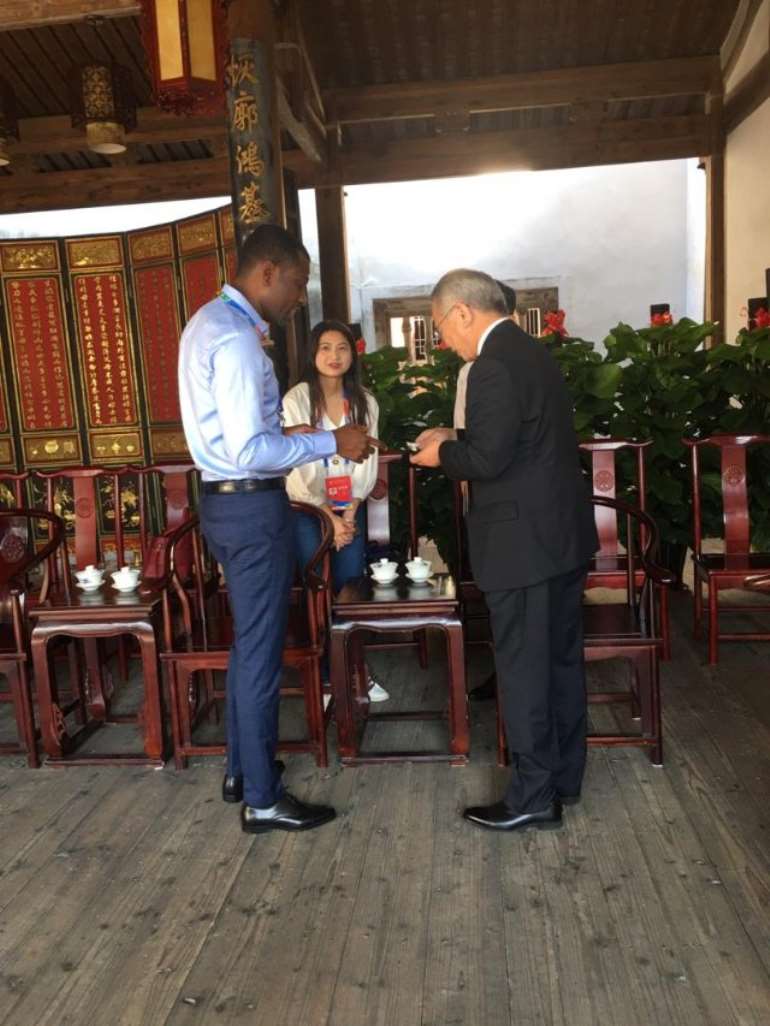 The President of the Creative Arts Council is expected to establish networks needed to create a friendly working relationship between the Ghana film industry and the China film industry.

He will also be partaking in a number of activities including a launching ceremony, award ceremony, film screening, film forum, film market, and cultural activities. 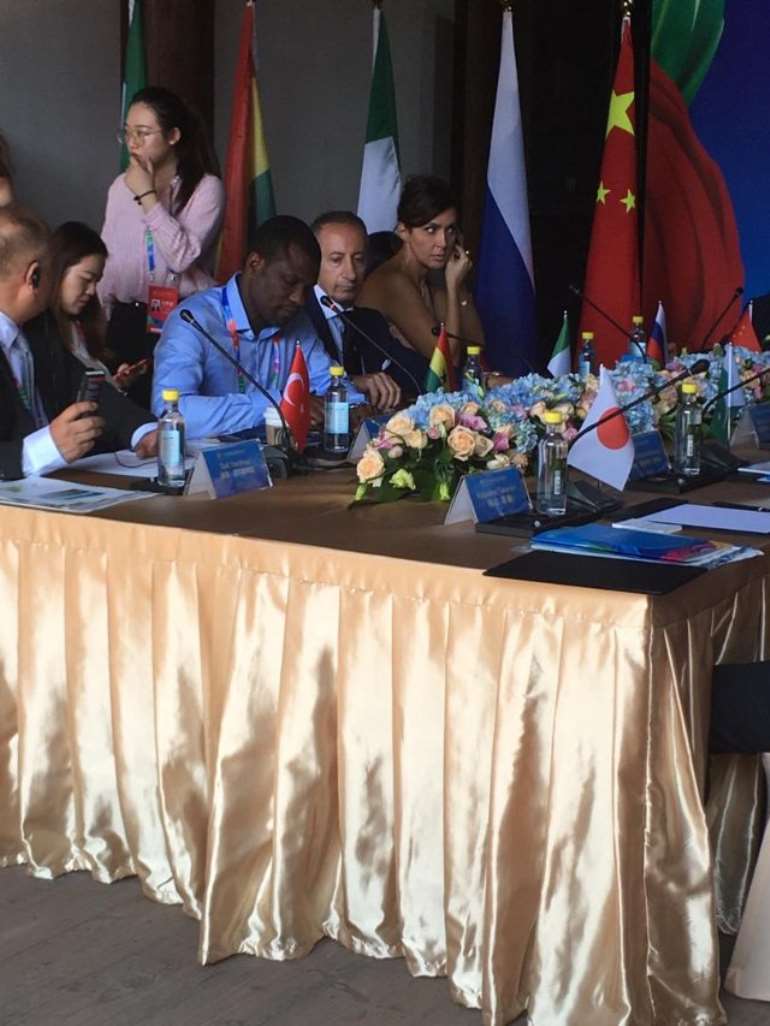 The Silk Road International Film Festival happening in Fuzhou in October will provide an international platform for film exchange and trade needed to foster the film & television and related industries.

See more photos of Mark Okraku-Mantey’s interaction with other arts leaders in China below: 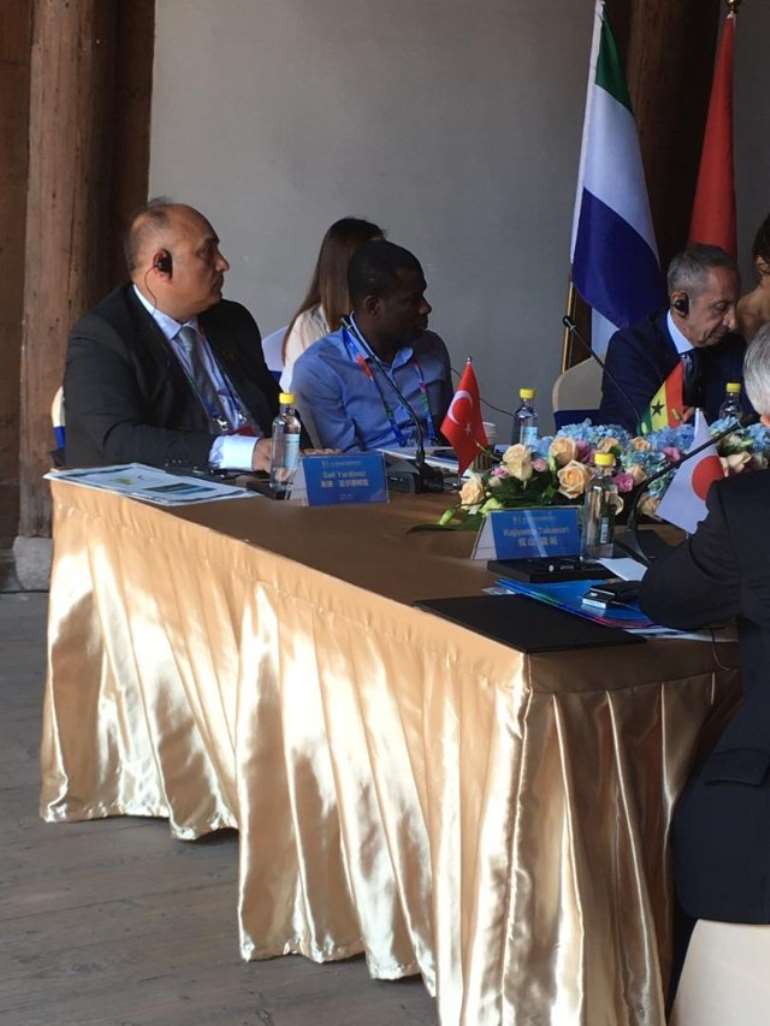 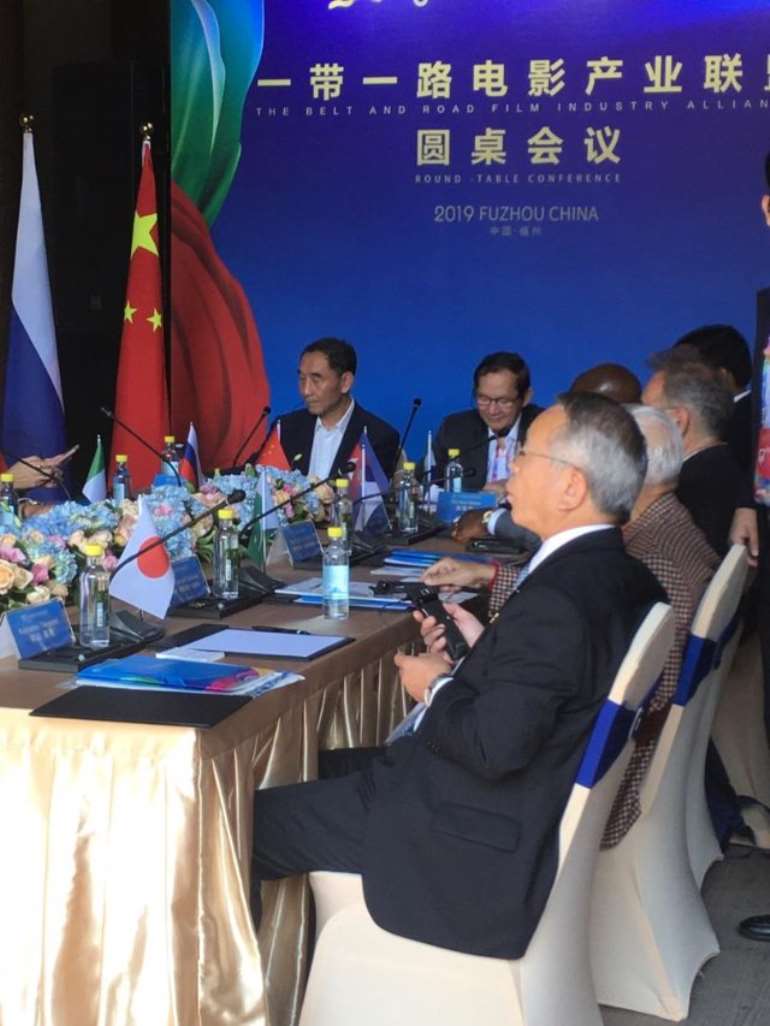 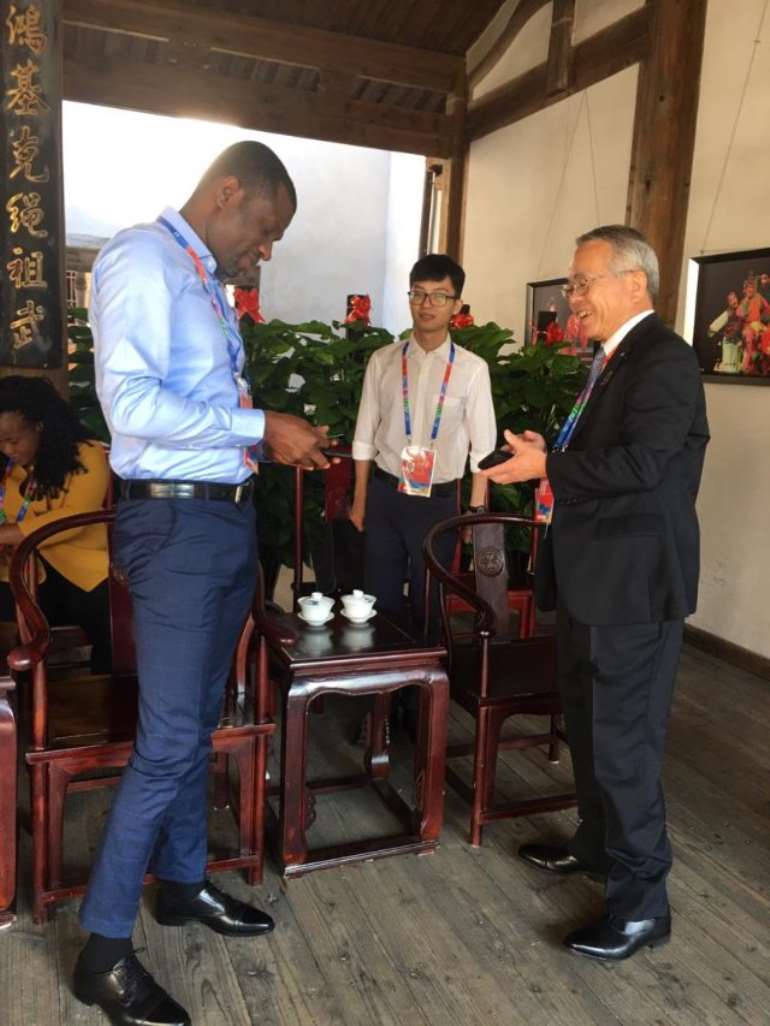 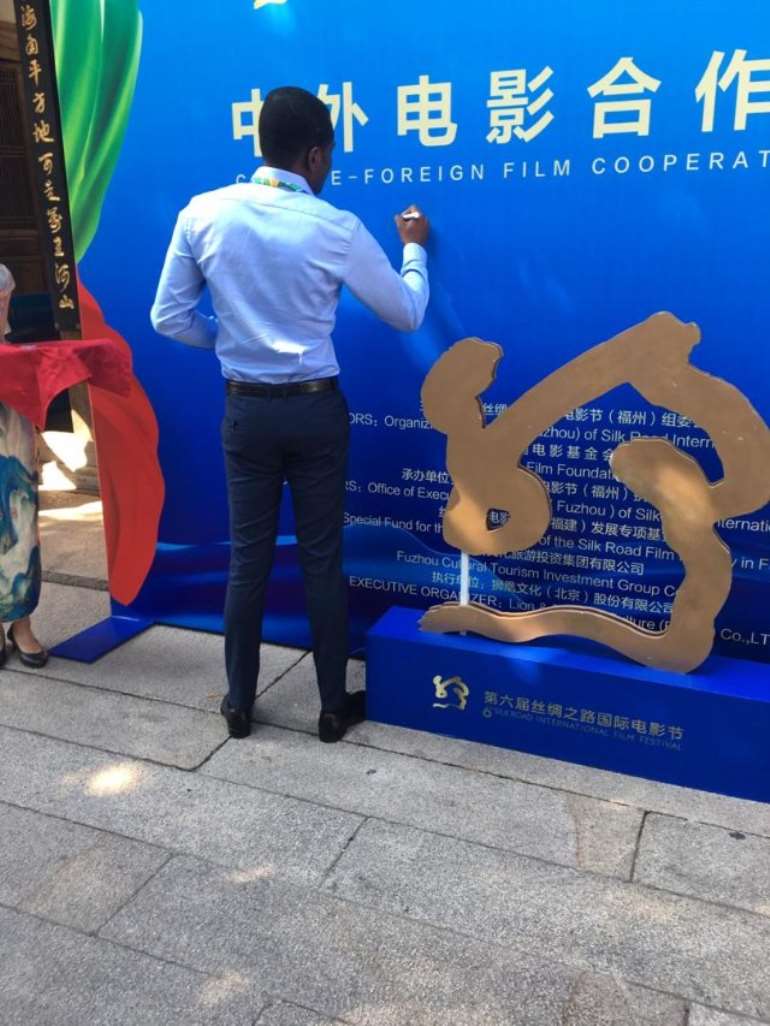 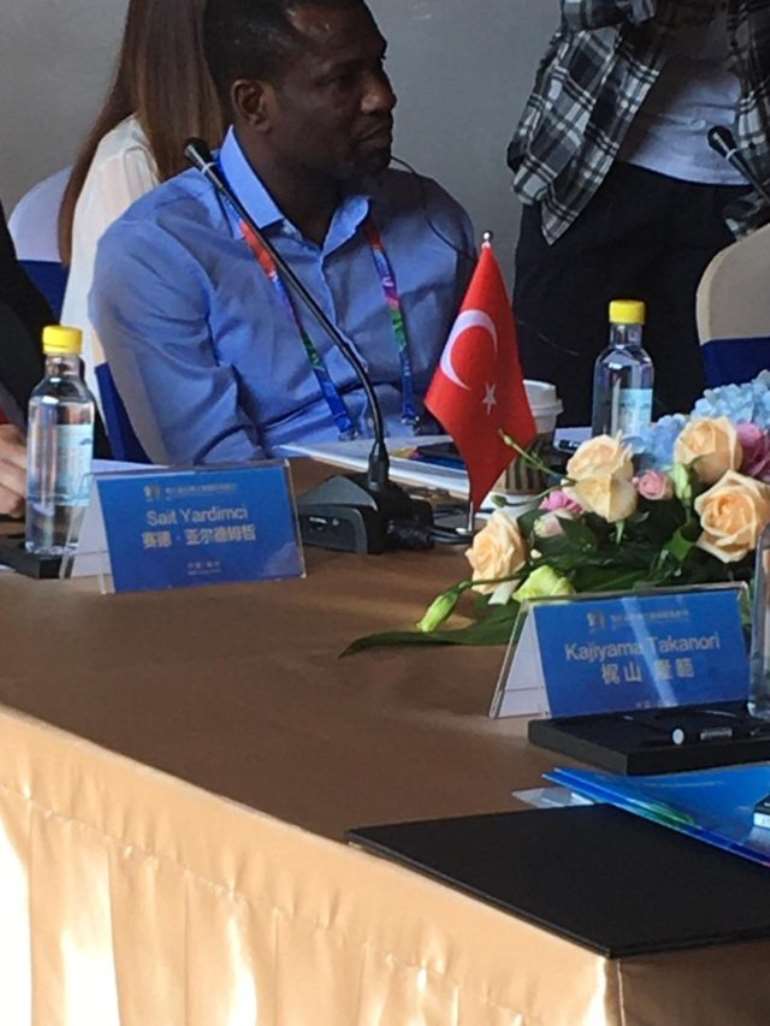 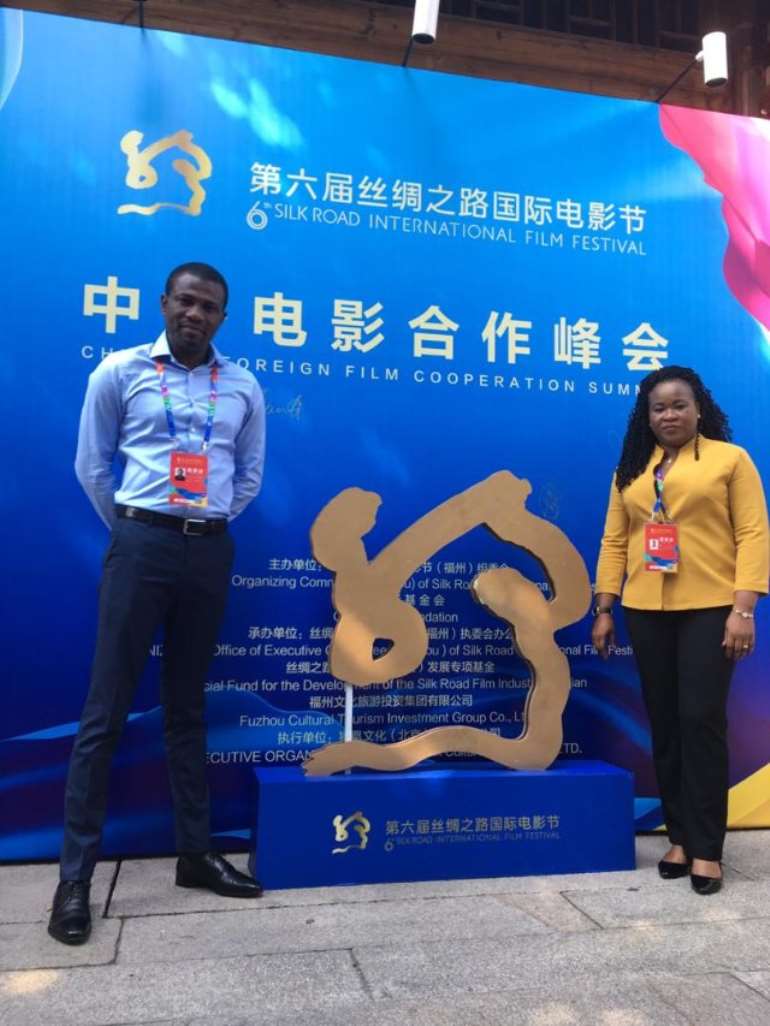 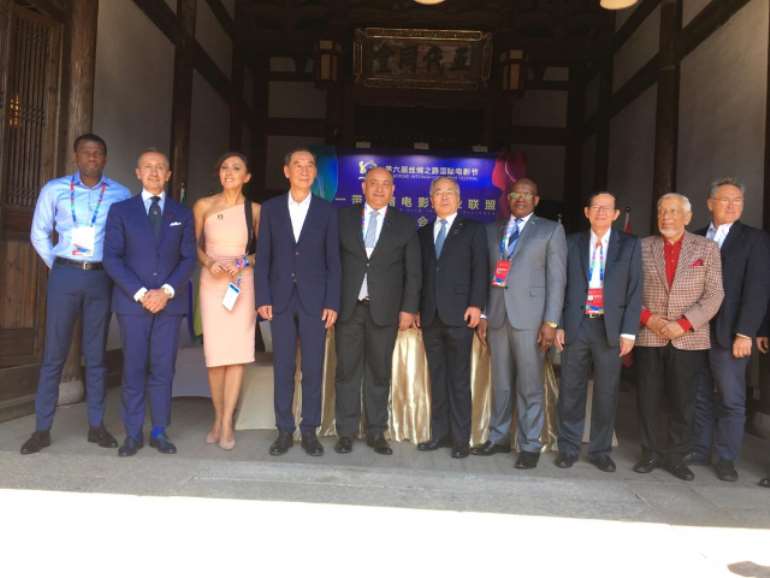