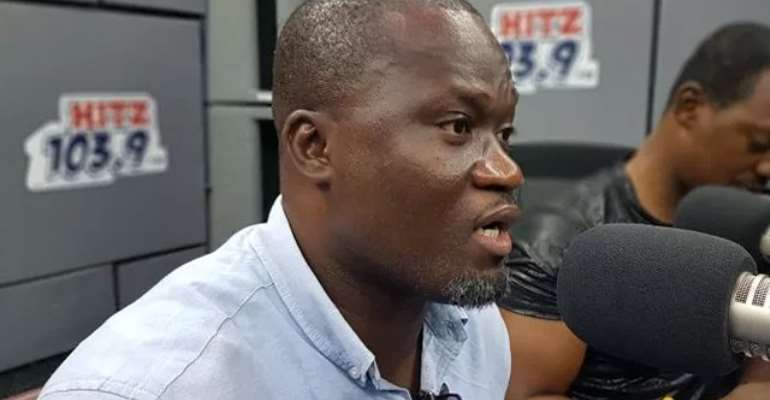 Movie producer Ola Michael has narrated how two female actresses once offered him sex in appreciation for giving them roles in a movie he was working on.

Speaking on Daybreak Hitz on Hitz FM, he narrated how some actresses who had been brought in as extras later called him after the movie was released.

“I had a call from an unknown number...when I picked, it was a lady who told me she had called to thank me and wanted to know how to go about it…I told her she had already done so.

“She told me she wanted to thank me in a special way because she had been in so many movie productions but mine had given her the opportunity she has always being looking forward to,” he narrated.

He disclosed that “I asked the kind of appreciation she was talking about but she told me not to worry at all as she told me she wanted to thank me in a way as is done to all directors.”

Ola Michaels is among movie producers who have argued that women are not the only victims in sexual harassment cases in the movie industry.

His revelation follows recent claims of women complaining of being sexually harassed by men in various institutions including the movie industry.

Last week, veteran movie maker Socrates Sarfo in an interview with Joy Fm’s that “there are many male movie producers who have kept certain secrets of women harassing them sexually to be granted movie roles.”