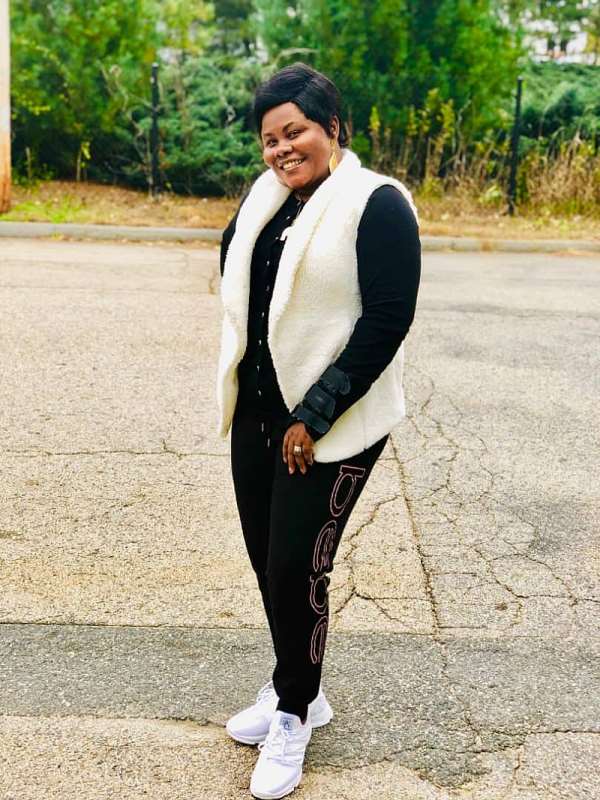 Anita Afriyie who is a professional Nurse in the United States of America and still pursuing her passion in music has arranged an album in Ghana through her husband Daniel Kwabena Osei Jnr who doubles as her Producer.

The funeral songs were said to have been recorded many months ago in honor of her late mother as a promise she made to her so she decided to commercially release it ahead of her album which is set to come off in November.

According to her husband, the main album consists of four powerful songs which will be officially outdoored both in Ghana and the United States of America.

Daniel Kwabena Osei Jnr added that , the four songs were all recorded in Ghana and America.