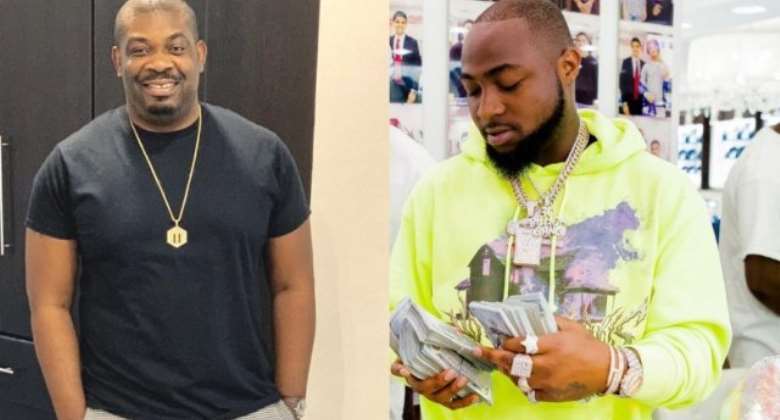 Nigerian record producer and entrepreneur, Michael Ajereh, known in showbiz as Don Jazzy, is celebrating a year of not smoking cigarettes.

The Mavin Record boss, who quit smoking last year after indulging in the habit for years, took to his Twitter handle @DONJAZZY to announce that he has kept to his promise.

“Today marks one year since I quit smoking. Clap for me please,” he tweeted.

Responding to a fan who asked how he was able to quit smoking, he said it was through determination.

“I just stopped like that o. Cold turkey. Tho I started overeating sha. After like two months you will be alright,” he said.

The singer made the announcement on his Instagram page after he arrived in Los Angeles, California in the USA. Davido posted a short video of himself holding a pack of Malboro cigarettes with the caption, ‘Quitting soon’.

Davido is one of the famous Nigerian celebrities who hardly hide the fact that he smokes.