By Godfred Oppong
Behind The Scene 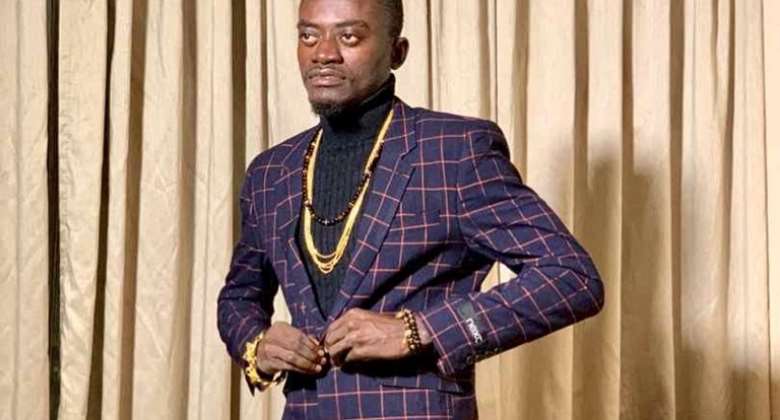 Ghanaian comic actor and musician, Kwadwo Nkansah popularly known as LilWin is poised to unleash visuals for his much-anticipated collaboration dubbed “Sor Me So” featured reigning Rapper of the Year Medikal.

The Wezzy Empire boss is done shooting his “Sor Me So” music video with Medikal and one of behind the scene videos, Kwadwo Nkansah 'LilWin' was heavily riding some two beautiful ladies in bikini spotted by Nanakesse.com.

Nanakesse.com has gathered that the “Sor Me So” music video was shot somewhere in Kumasi and directed by Mark Willis. Most of the scenes saw ladies having fun in the pool, shaking of buttocks, beautiful ladies in bikini flaunting their assets...lol to depict the concept of the song. “Sor Me So” music video is set to be released by the end of September or first week of October.

LilWin over the years has given music lovers and his fans a lot of best visuals for most of his singles that enjoyed massive airplay and the most recent of them all are 'Anointing' with twice VGMA Highlife Artist of the Year Kuami Eugene and 'Kotekrom' which he featured celebrated reggae/dancehall legend Samini.

Take less than one minute and watch what LilWin did to these two beautiful ladies in bikini below.