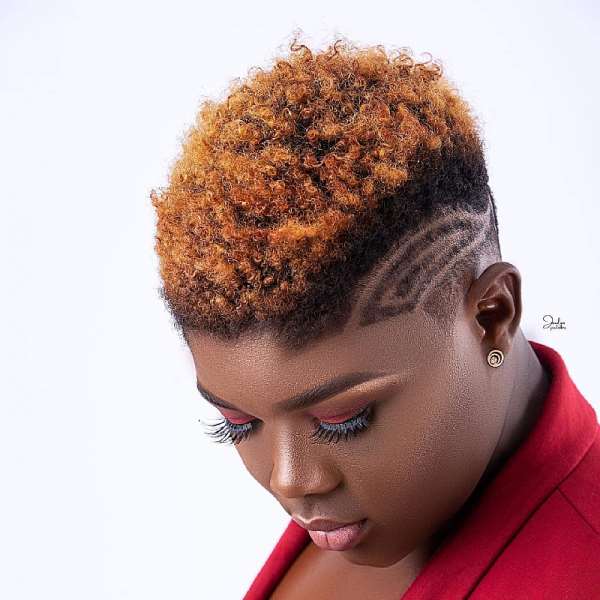 Powered by Sultan Group and Hakel Entertainment, the event is aimed at giving this experts and media personalities a first hand feel of the material so as to solicit for their support in propelling Chikel Baibe's brand onto the international scene.

The song was produced by award winning engineer - Danny Beatz and features one of Ghana's dope rap kings, Teephlow.

CEO of Hakell Entertainment, Hakeem Ellis and General manager of the label Zeal Governor in a message they attached to an invitation letter to industry gurus explained the need for Ghana to monetize it's creative sector to help alleviate poverty.

"There is so much money in music. Our artistes can make millions over night through music. Songs from GH artistes are playing everywhere on the continent and outside Ghana, but nothing is being done to ensure return on investment," Hakeem Ellis emphasised.

Ghana has recorded one of Africa's fastest and busiest talent hubs with an average of 100 singles being released daily according to recent industry research. But nothing is being done to monetize distribution of music to empower young artistes.

"Hakell Entertainment Solutions is trying to use these young acts to pave the way for monetized music in Ghana and we implore the industry to support this initiative," Hakeem explained to Kelly Nii Lartey Mensah.

Chikel Baibe is executively produced by Hakell Entertainment label. She has released "Kweku" which is making waves on several platforms. She assured fans that the new song is something they can jam with and they are going fall in love with it.

Let's meet at Hybrid Lounge at OSU on September 20, 2019 for the much announced premiere.