I'm Not Getting Married Next Weekend — Yvonne Okoro 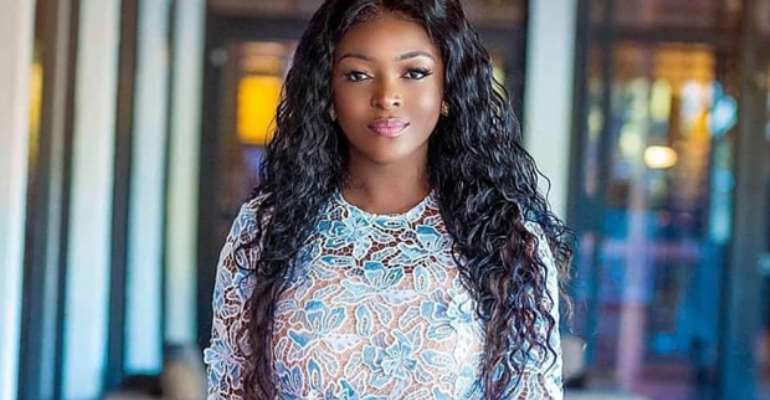 Rumours on Wednesday alleged that award-winning actress Yvonne Okoro will be walking the aisle with an unnamed lover in a secret wedding ceremony during this weekend.

Checks from NEWS-ONE, however, revealed that there is no iota of truth in the claims.

“Why are they making things up? It is not true,” a source told NEWS-ONE.

Yvonne Okoro remains one of Ghana’s celebrated actresses. She has moved from acting to being a film producer and a TV host. She has also been making entrepreneurial moves in other business.

As to the man she is dating; no one knows. She has always kept that as a top secret. The rumour about her 'upcoming marriage' got many tongues wagging.