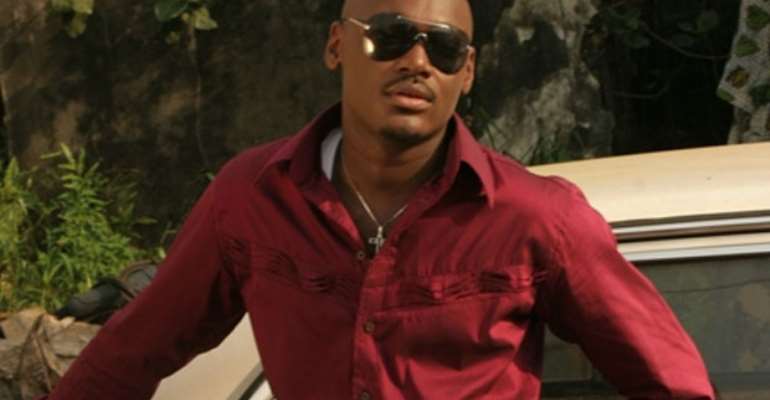 For the first time, African Legends Night will be witnessing two African music talents on the same stage in one night come next month September.

Awilo Longomba, the soukous Congolese superstar, and one of Nigeria's most decorated musicians, 2Face, also known publicly as 2Baba, have been announced as two of the headline artiste for this year's show, according to organisers of the event, Global Media Alliance.

The two will be joined by a team of Ghanaian music greats, led by Kojo Antwi.

According to Global Media Alliance, these superstars were lined up due to their immense contribution to the growth of the African music industry, hence the decision to create a platform to have close interactions with their fans.

“These legends have played many and major shows, have won multiple awards – both local and international– and are expected to give a night masterpiece of performances that will create an indelible mark in the hearts and minds of the audience who will throng the show. I urge everyone to put on the dancing shoes for the night,” Ernest Boateng, Chief Executive Officer of GMA, said.

African Legends Night recognises and celebrates living African music greats who have put the continent's music on the global map.

These legends have given audience outstanding experiences of enjoying music show by dancing their hearts out with a variety of good music as food for the soul.