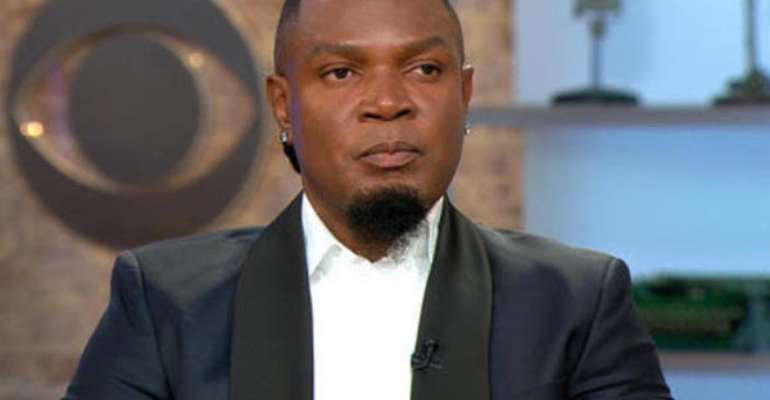 R. Kelly’s crisis manager, Darrell Johnson, has stepped down for “personal reasons,” he said in a text to CNN Monday.

Greenberg also released a statement to CNN thanking Johnson “for his tireless assistance” and looks forward to Johnson’s return.

“He shares our confidence that this is an unprecedented assault against R. Kelly by others, for their own personal gain, and in the innocence of R. Kelly,” Greenberg’s statement read.

Johnson’s resignation comes hours after he appeared on CBS This Morning with Gayle King and said, “I would not leave my daughter with anyone that’s accused of being a pedophile.”

Johnson also said during the interview that he was worried about Kelly, saying he was “a mess,” scared and isolated. He also told King he thinks Kelly is on suicide watch.

The singer has been in solitary confinement with no access to television or contact with other people, Greenberg has said.

Kelly, 52, has repeatedly denied allegations of sexual misconduct that have been levelled against him for years.

He has been indicted on 18 counts‒ 13 in Illinois and five in New York ‒ that include sexual exploitation of a child and kidnapping,