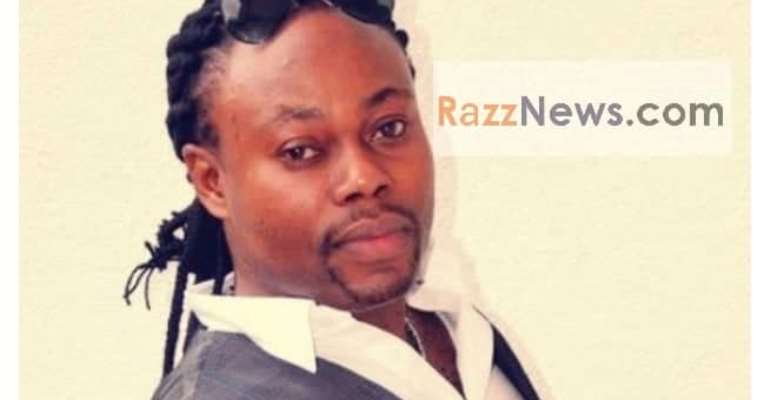 It appears typical Highlife musicians who are known for portraying certain level of restraint in the music industry have also started following the trend of doing the implausible things most Hiplife,Hip-pop and Dancehall artistes do all in the name of hype.

It would be recalled that controversial Rapper Wanlov Kubolor in an interview on Delay stripped naked after he was dared by the host of the show.

The show host, Delories Frimpong Manso aka Delay, wanted to find out if it was true that the supposititious Kubolor truly walked around town barefooted with a piece of rag wrapped around his waist with no underwear on.

Another Hiplife musician, Wiser Grade also did the weirdest act when midway through his performance at the December 2 Remember concert some years back, pulled out his manhood on stage and crusted it behind a lady dancer.

In the wake of these controversies, RazzNews.com has sighted a viral video in which legendary Highlife Musician Dada K.D is also seen fondling his manhood in public.

In the Video, though the “Somu Gye” hitmaker, who is clad in Kente Cloth, with black shorts didn’t strip naked while fondling his Manhood, his illustration excited his fellow Highlife musician, Kaakyire Kwame Appiah.