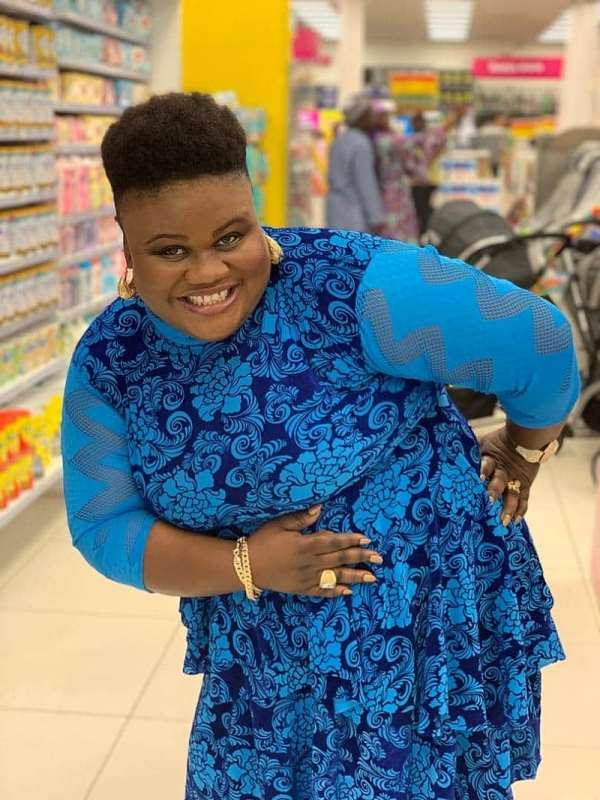 Ghanaian gospel musician Nhyira Betty has released two singles ahead of her fourth album which is set to be outdoored in September.

The fourth album named “ Altar call” which signifies a practice in some Christian churches in which those who wish to make a new spiritual commitment to Jesus Christ are invited to come forward publicly.

The artiste in a chat with Attractive mustapha.com said she “ Altar call” as the title of the album because so many people are still in their sinful nature though they know Christ and others also think that they cannot be "saved" because they are sinners.

She added that "Altar call" is a song to tell people that, no matter how sinful nature they are God still loves them and expects that they repent and come to the altar so they would be saved.

The Manager of the affable Musician and head of Sika Media Mr Boateng collins also hinted that with the 7 track album they will be releasing singles every month from now to September when the official album will be released onto the market.

“The first two singles out there now are "Gyae Mu" (Leave it to God ) and "Aye Hu" (God of wonders), the other 5 that will follow are titled Nyame Bolobo, Twa so, Gyae MU (Slow), Twa so (Masup), My worship " he added.