The song, which features Maimouna Youssef and The Dap-Kings Horns, premiered recently at the Campaign for Female Education (CAMFED) 25th anniversary gala in New York City to support girls’ education in Africa.

Under the theme “Education Changes Everything”, the CAMFED gala was also used to honour Annie Lennox - a renowned Scottish singer-songwriter, social activist & philanthropist.

Written, produced and arranged by Drea Pizziconi with a rousing rap by Youssef, ‘Let Us Dance’ follows the invaluable narrative of women empowerment. It is a call to the #MeToo movement and an anthem for girls worldwide, offering a path of light out of dark, troubled places – and an energizing way forward.

All profits made from the song will benefit CAMFED (https://camfed.org/)

The Campaign for Female Education (CAMFED) is an international non-profit organization tackling poverty and inequality by supporting girls to go to school, succeed, and empowering young women to step up as leaders of change.

Since 1993, CAMFED’s innovative education programs in Zimbabwe, Zambia, Ghana, Tanzania and Malawi have directly supported more than 3.3 million students to attend primary and secondary school, and nearly 5.7 million children have benefited from an improved learning environment.

The non-profit organisation invests in girls and women in the poorest rural communities in sub-Saharan Africa, where girls face acute disadvantage, and where their education has transformative potential.

”In 2019, it is still dangerous to be a woman in most parts of the world. Yet education is a basic human right and there is no better investment in our world’s future, than the investment in a girl’s education," says Drea Pizziconi.

She also adds that, "But the barriers for women to reach our potential remain high. I wrote this song for all the girls out there who won’t give up and who want to tell the world, get ready… we’re coming!”

”It’s time that we have an affirming women’s empowerment anthem that’s not reactionary, but powerfully proactive and fiercely feminine”, says Maimouna Youssef about the record - 'Let Us Dance'.

‘Let Us Dance’ is the first release of several new singles Drea will be releasing in the coming months in support of her social justice activism and especially the right for women to speak up and share their stories of survival. Some of her yet-to-be released songs would feature African artists like Ghana's EL, et al.

She and her team also hope to soon stage gala events for CAMFED in African countries such as Ghana.

Through touring and performing with global stars like Olga Tañon, she encountered disadvantaged communities and stories of adversity and triumph that demanded a spotlight. So she devoted herself to activism.

Now her passions have converged as she harnesses her musical roots to give a voice to those who don’t have a platform.

Drea is also the co-founder of 'Compositions for a Cause' - a music duo who write and promote music in collaboration with world-renowned artists to raise awareness for human rights crises.

She was classically trained as a vocalist and percussionist, having toured extensively throughout the U.S., Europe, Asia and the Middle East as a recitalist and featured artist.

Aside music, Miss Pizziconi runs and oversees all strategic aspects of projects from conceptualisation through stabilization for her companies viz. The Christie Company and Africa Integras.

Over the past decade, she has established herself as a pioneering social entrepreneur, expanding education access in Africa and redeveloping urban communities in America.

The New York-based damsel has also managed various aspects of large-scale mixed-use development projects for universities including Yale University, and served as advisor or partner to leading international development and education companies such as Grosvenor Group Holdings and Big Picture Learning. She is a Chartered Financial Analyst Charterholder (CFA).

She is a distinguished alumna of Yale University (BA, History) and the University of Cambridge (MPhil, Land Economy), which she attended as a Gates Scholar. She serves on several not-for-profit and for-profit boards including Horizons Ltd., a private medical hospital in The Gambia, and Sidra Bell Dance New York. 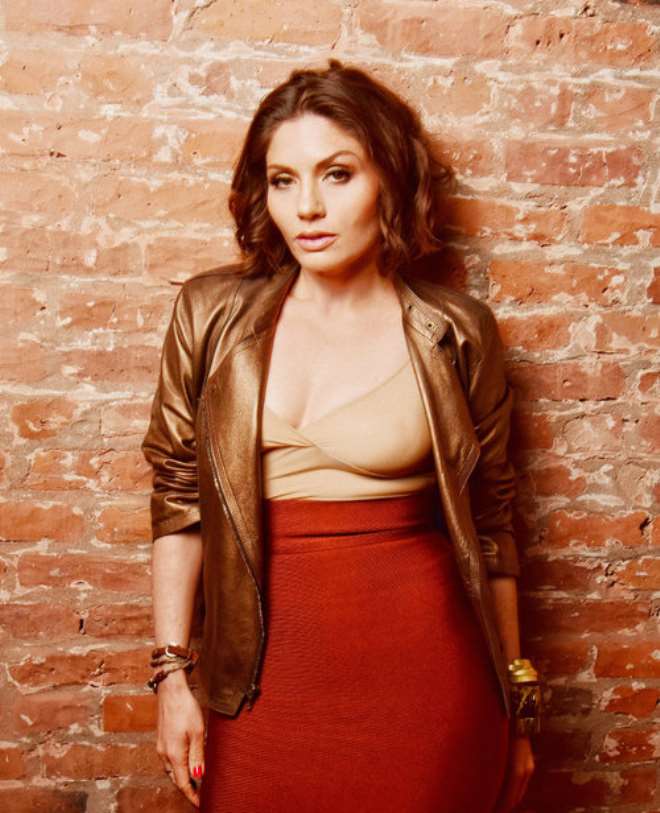