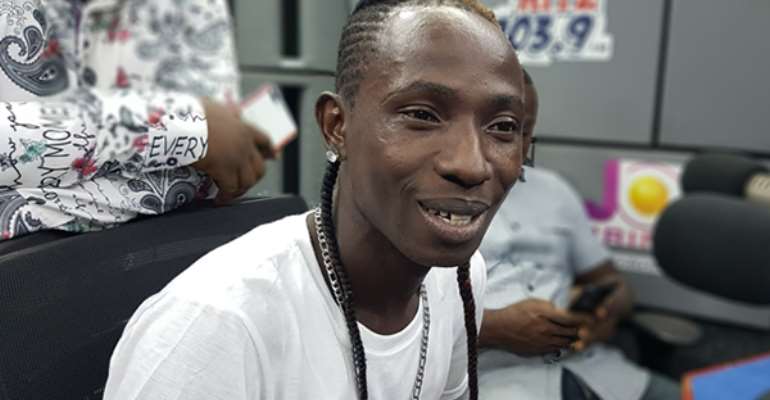 Since the release of official nominees for Black Entertainment Television(BET) Awards, it has enormously generated lengthy puzzle in the Ghanaian music industry as none of our so called top and internationally recognized artists got even a single nomination.

Quite numerous media personalities have been asking the direction and future of our music industry.

Entertainment journalist and social media commentator, RomRas, also known PimPim Police for some time now has been questioning Ghanaians and industry players on necessary measures we can undertake to progress our shattered industry.

Ghanaians had all hopes high that there will be a slot for not less than two artists at the just released nominations for BET Awards 2019, but it never happened.

The artist manager disclosed he isn’t surprised why we didn’t get a slot in this year’s nomination.To his opinion, he thinks all the attention needed to raise the hardworking artists high have rather tilted to the likes of Supa, Wee Teacher and Patapaa whiles we could have given attention to “some” other artists.

“As far as Patapaa dominates our headlines Supa”bet” or “Bet”way sef we no go get, “he said.