Adina, Eshun And Myself Are Underrated As Musicians —Edem 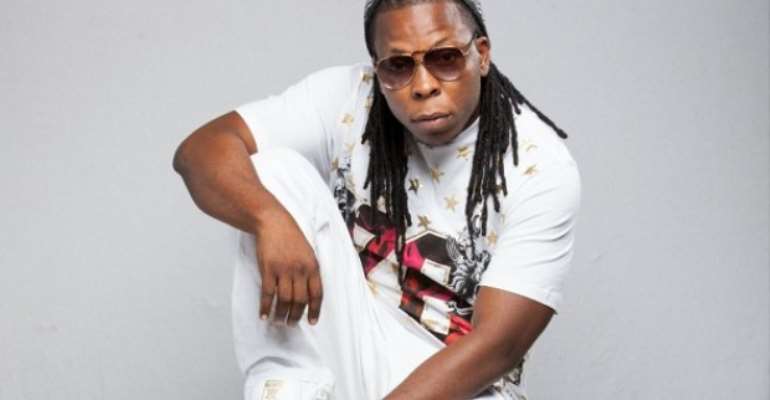 Ghanaian recording artist and entertainer Denning Edem Hotor, known in showbiz as Edem, says he feels underrated as a musician despite being in the music scene for a decade now.

Responding to the question on whether or not his style and brand have been fully accepted, the rapper said to some extent he will agree on submissions that he is underrated.

“From time to time you feel it as an artiste, like you put out material and feel you are underrated or you put out very creative masterpiece and I don’t think it applies to just me as an artiste but my colleagues Noella Wiyaala, Sherifa Gunu, Yaa Pono at a point are all underrated,” he said in an interview with Becky on the EWITHBECKS on Joy Prime.

He added that currently, he thinks Adina and eShun are also underrated.

“They are amazing vocalists but they do not get the spot they deserve,” he said.

Edem appeared on Voice of America where he talked about his "Nyedzilo" video, which features Mavin Records very own Reekado Banks, and his videos such as "The One", featuring Sway that talks about Africa's liberation and his award-winning song Koene that were previously featured on Music Time Africa by Heather Maxwell and Vincent Makori.

In 2006 he released his first radio hit single "Witine Woshi", which translates as "we came and they ran". It gained much popularity in his region and added to his underground reputation.