"We need to stay true to our Ghanaian sound"- Trigmatic 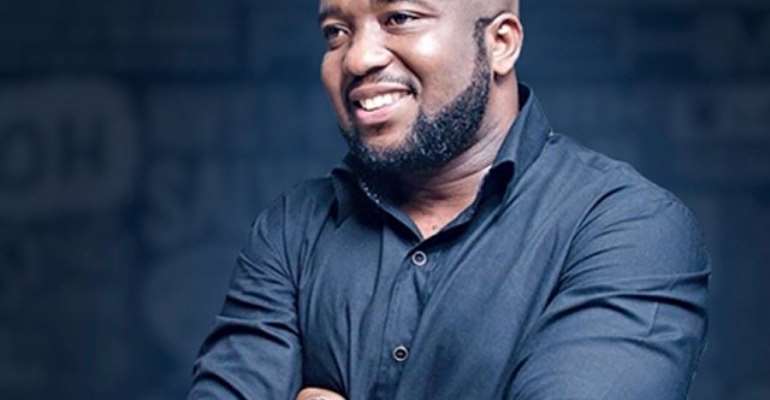 Enoch Nana Yaw Oduro-Agyei known in showbiz as Trigmatic has shared his concerns that most Ghanaian artistes are gradually throwing away the native sounds and are enjoying doing so.

The rapper explained that many of the artists are trying to use the Nigerian sounds or other foreign sounds, forgetting that some of them originated from Ghana.

He explained some artiste have picked Soka sound from Trinidad and Fuji from Nigeria to produce their music. “How about blending the Soka with some Highlife beats? What does it take to incorporate some Ghana sounds into your song?” he quizzed.

“The truth is that out of ignorance a lot more people are joining in and that is not helping,” he told Andy Dosty on the Daybreak Hitz show on Hitz FM.

The songwriter said he has grown to understand and appreciate highlife. “It has become part of me and in my compositions, I try to incorporate the sound into my music.”

The host of YFM’s “Midmorning Show” stated some artistes who created unique Ghanaian sounds are thriving mainly because they are riding on the fame they created for themselves in the past years.

“When you look at the old Ampofo Agyei final and Uncle Ebo Tyler’s CDs, you’ll see Afro beat and it was a fusion of the Highlife music, the Fuji music, and a little Western beat,” he said.

The “Sika Nti” hit maker added that Ghanaians are spoilt for choice when it comes to choosing a highlife beat when producing a song.

Trigmatic further on added he believed in staying true to Ghanaian sound.

Watch full video of the interview below;