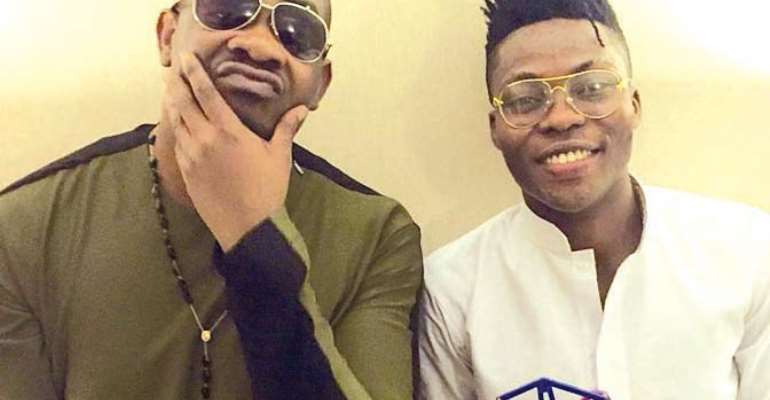 He later announced the establishment of his own Record Label, Banks Music'.

Don Jazzy said though Reekado Banks is no longer bound under the management contract, he is still part of the Mavin Records family according to a report by Daily Post Nigeria.

“We will forever be a family bro. We're all proud of what you've achieved and will still grow into.

“Thanks for giving us some time in your amazing journey. I don't want to say we will miss you because we know your house.

“If we need some Reeky fire, na to come burst you for crib. If you like dey toilet we come through.

“It's been an incredible 5-years, wishing you nothing but success,” Don Jazzy also wrote on Instagram.