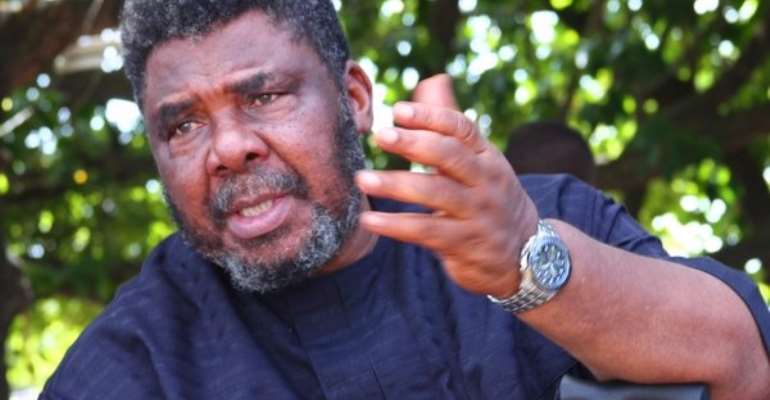 Veteran Nollywood actor, Pete Edochie, has warned those linking him to calls by the Indigenous People of Biafra, IPOB, saying people of Anambra State should boycott the upcoming governorship election in the state.

Edochie, whose son, Yul is also participating in the election threatened to place a curse on those behind the alleged message linking him to the call.

The actor was reacting to a viral message on Whatsapp that alleged that he wants people of Anmbra State to boycott the upcoming election.

The 70-year-actor, in a statement he personally signed said, “I Just returned from Port-Harcourt yesterday and my attention has been drawn to a publication on WhatsApp allegedly credited to me in respect of IPOB and the call to boycott elections in Anambra.

“A lot of nonsense has been ascribed to me in the past and I have maintained my peace. Now I am very angry.

“Let me warn. I don’t want to place a curse on any body, but those who know me will tell you that if I curse it comes to pass, I am 70 years old.