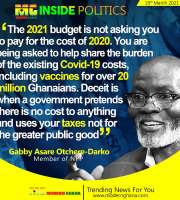 Commission and bearing the seal of the Commission, that the bill was approved at a referendum in accordance with this Chapter.