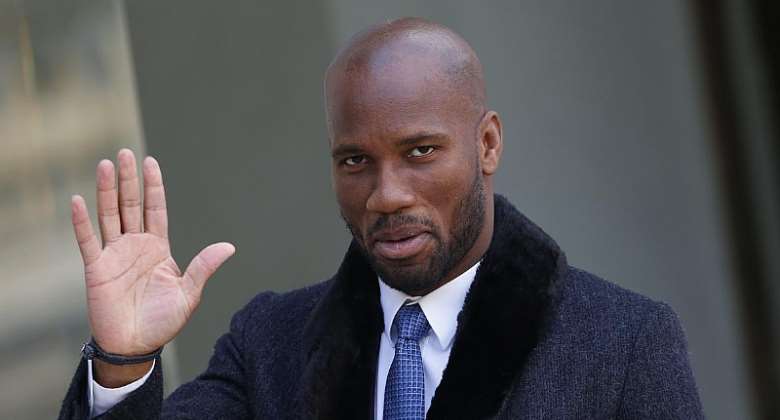 Ivorian international, Didier Drogba’s has lost to his rival Sory Diabate in the race of who to lead the Cote d’ivoire football Federation.

All eleven out of fourteen members of the Association of Former Ivorian Footballers who participated in the voting exercise via video conferencing endorsed Sory Diabate for the top job.

The remaining three, however, abstained from the exercise.

Drogba and Idriss Diallo, who is Vice-President of the Ivorian Football Federation (FIF) in charge of Marketing and Promotion Commission received no votes.

Sources say Didier Drogba who is a board member of the player’s association, AFI disrespected the association by not informing them, so they seceded to take that decision.