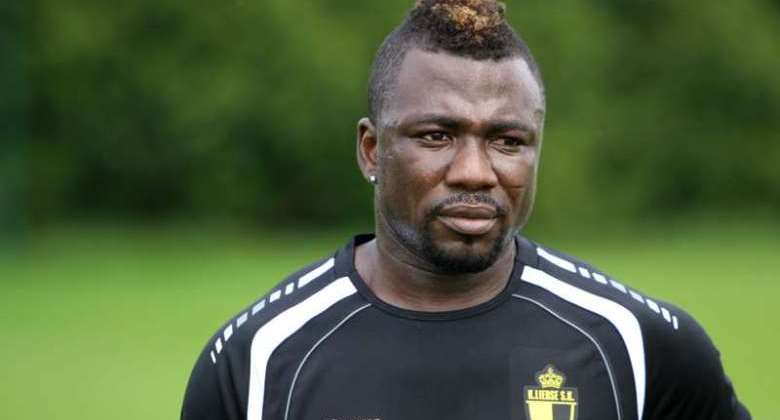 The Swansea City forward was named as the new skipper for the national team ahead of the 2019 Africa Cup of Nations (Afcon) in Egypt.

This decision influenced Asamoah Gyan, who was the then Black Stars captain to announced his retirement from the national team.

However, the former Sunderland forward rescinded his decision after a presidential intervention.

But according to Rahim, it was time for the former West Ham and U-20 World Cup winner to be named Black Stars captain.

“We talked about it as brothers but even before then, I had been advising him to captain the team when the need arises and when he feels it’s the right time to lead the national team," he told Angel TV.

“It was clear from 2018 that my brother [Andre Ayew] was going to be the captain because he was captaining the team when Asamoah Gyan was injured.

"In the qualifiers [2019 AFCON], he captained the team because Gyan was injured at that time. So if the coach [Kwasi Appiah] made him the captain, there was nothing wrong with it," Rahim Ayew added.