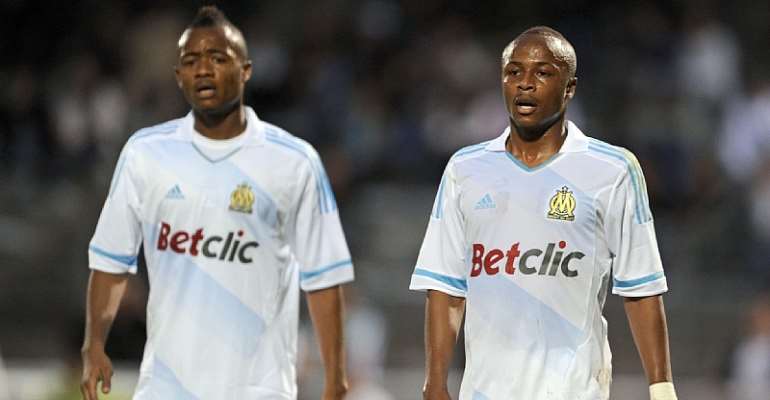 The 68-year-old was pronounced dead after contracting coronavirus on Tuesday.

The Senegalese was president between 2005 and 2009 when Marseille finished second in Ligue 1 twice and reached two French Cup finals.

Andre and Jordan who began their professional career at the Stade Velodrome, took to social media to grieve over their mentor’s death.

Diouf became the first black president of a first-tier European football club having assumed the position as the Ligue 1 club’s head in 2005.