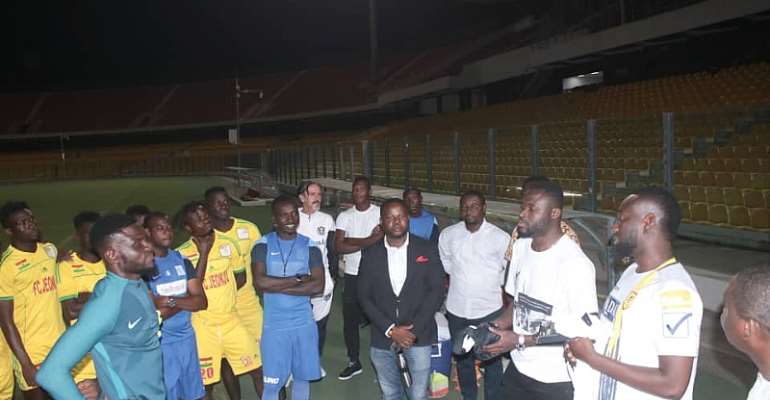 The Royals are lying 12th on the league after two matches with a point and Addae, a member of the squad that won the U-20 World Cup in Egypt, believes his former team can win the title.

Addae, who plies his trade with Serie B side, Juve Stabia, said with the talented and skilful players currently in the team, would have to train hard, respect the coach’s tactical decisions adding that with determination, the most branded team in the GPL can achieve their target.

“They need to be determined, train hard and respect the coach’s tactical decision to achieve their target. Legon Cities is a good side. They have won the Premier League before so I know they will go far.”

Legon Cities FC will travel to Dawu to battle Dreams FC for the maximum points on Sunday, January 12 in matchday three of the GPL.

A/R: Two dead after taxi crashed into drinking spot at Asokw...
11 minutes ago