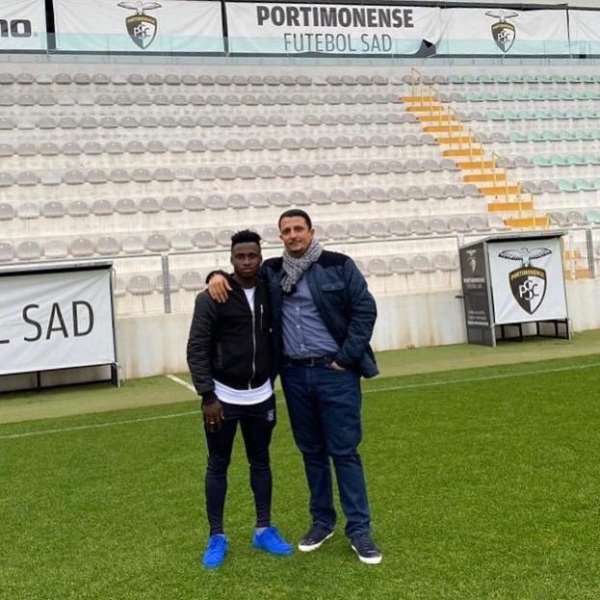 The exciting winger was exceptional at both club and national team levels in 2019. In the most part of the past year, he played for HJK Helsinki where he established himself as one of their best players.

In the last quarter of the year, he was handed a call-up to represent Ghana at the U-23 level. He joined the Black Meteors team to feature at the U-23 Africa Cup of Nations (AFCON) tournament hosted in Egypt.

His impressive performance at that tournament attracted a lot of interest from clubs. Following his return to HJK Helsinki, Al Duhail started negotiations and signed Evans Mensah on a four-year deal.

Three weeks after that move, Portuguese Primeira Liga side Portimonense has also signed him on a one and half year loan deal.

The club is in a difficult situation and hopes the diminutive winger can help inspire a revival in the second round of the Portuguese top-flight.