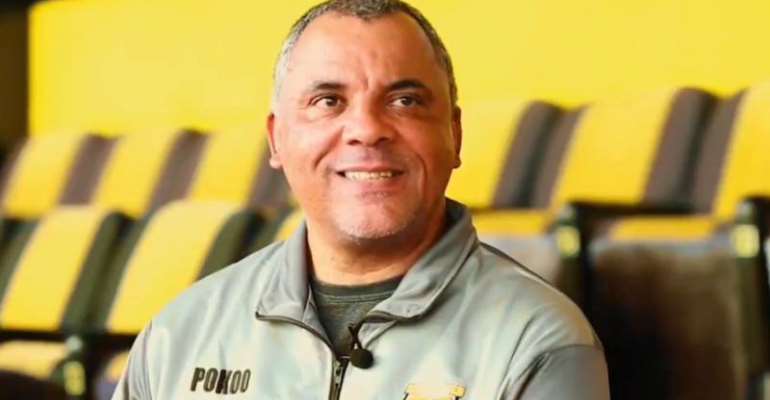 Head coach for Obuasi Ashanti Gold, Ricardo Da Rocha has stressed that his side is very prepared to challenge and eventually emerge as winners of the 2019/2020 Ghana Premier League.

The local league competition is returning after over a year absence with the number of teams set to compete increased from 16 to 18 after the inclusion of Great Olympics and King Faisal.

In a recent interview with TV3 as Ashgold look ahead to the start of the new season, manager Ricard Da Rocha has noted that his boys have been training very hard and are now prepared for what lies ahead.

According to the Brazilian tactician, the Miners have no problem in camp and are prepared to win the league title at the end of the upcoming top-flight campaign.

“There is no problem in camp all the players are serious and everything is working nicely. We have the old players and new players.

“We are fully prepared to win the league title this year”, Coach Ricardo Da Rocha said.

With the League set to commence on the weekend of December 27-29, 2019, Ashanti Gold has been scheduled to play its first match against Great Olympics at the Obuasi Len Clay Sports Stadium.