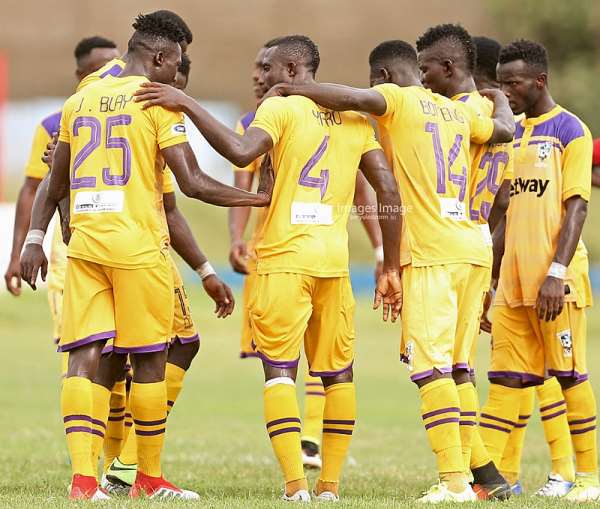 Ghana Premier League heavyweight, Medeama Sporting Club (SC) has announced that they will be traveling to Samreboi to play against FC Samartex 1996 in a pre-season friendly match ahead of the start of the domestic season.

There has been no League action in over a year now but all that is about to change as the newly constituted Ghana Football Association (GFA) continues to put the necessary measures in place for the various leagues to kick off.

The Ghana Premier League has been scheduled to start on the weekend of December 27-29, 2019, and will feature as many as 18 clubs unlike previously when 16 teams used to compete.

With a couple of weeks to go, Medeama SC who is hoping to enjoying a successful season has announced that they will be testing the strength of their team and the form of players on Sunday, December 15, 2019, in a warm up game against FC Samartex 19996.