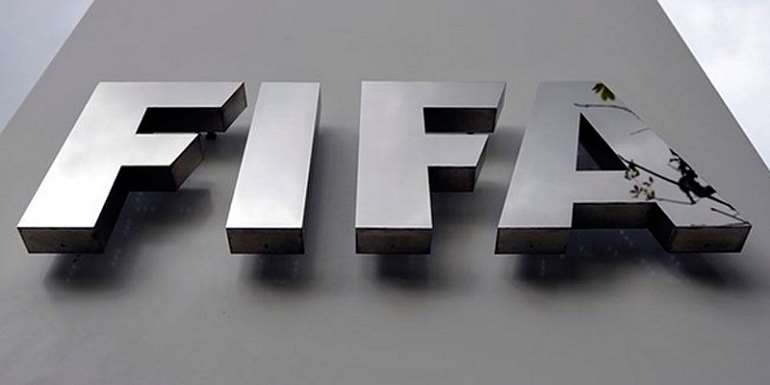 The Dreams FC Executive Chairman emerged winner after three rounds of voting and was endorsed by 93 delegates following the decision of his closest rival George Afriyie to concede defeat.

According to Nikola, he was generally impressed with the manner in which the election was conducted.

“On behalf of FIFA congratulations to the new President Mr Kurt Okraku and the entire executive council for being elected.

"We were here today as observers for FIFA and we observed a very transparent, democratic and well organized elective congress,” he told Citi Sports.

The election of Okraku now paves way for the start of the Ghana Premier League which has been slated for the 3rd of November.