My Administration Will Transform The Ghana Premier League – Lawyer Ankomah 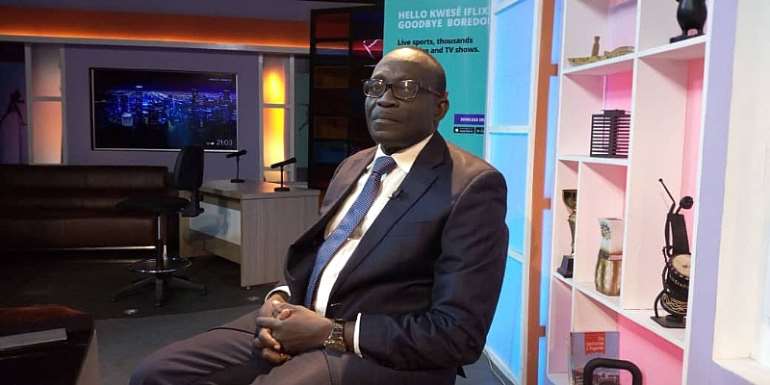 Candidate for the upcoming Ghana Football Association (GFA) presidential election, Lawyer George Ankomah Mensah has noted that his administration will transform the Ghana Premier League if he ends up winning the polls.

The legal practitioner who has passion for the game is among six candidates that have been cleared to contest for the vacant job at the football governing body.

At a time where the Ghana Premier League has lost its glory, Lawyer Ankomah has assured that he will through his ‘my premier league alive program’ restore the franchise to its glory days when he becomes the next president of the FA.

“We are going to increase security, we are going to show comfort and respect to the fans who come to watch us”, he explained during a debate session organized for all candidates on Monday at the Physicians and Surgeons Center in Accra.

Lawyer Ankomah Mensah who is advocating for the sport to be monetized is facing stern competition from Lawyer Amanda Clinton, George Afriyie, Kurt Okraku, Nana Yaw Amponsah, and Fred Pappoe.

Trade Minister’s promise to open Komenda Sugar factory ‘a me...
49 minutes ago