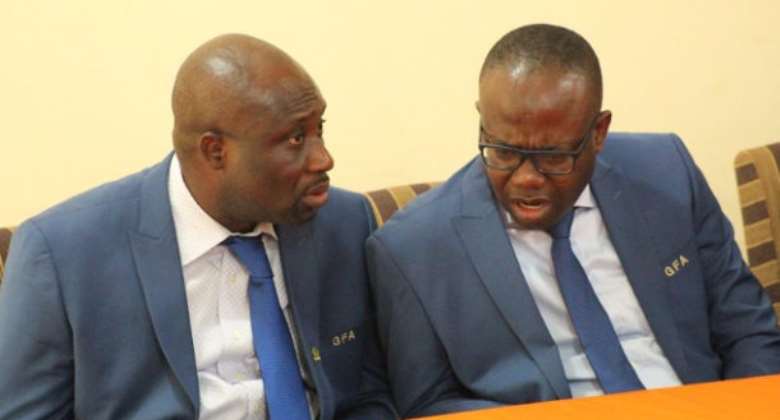 Former Minister for Youth and Sports under the erstwhile J.A Kufour administration, Mallam Yussif Issah has taken a swipe at George Afriyie saying he is not different from former boss, Kwasi Nyantakyi.

The former Liberty Professionals director was the second in command under the former CAF 1st vice president until he was relieved off his duties in 2017.

However, according to the former Minister, Mr Afriyie was part of Nyantakyi's led administration that was toppled by the number 12 documentary and is no different from his former boss.

“Why was he not talking? Why was he not criticizing it was because they were all together. They are all the same and he is no different” he questioned.

He added that whoever wins the October 25th GFA elections will not do anything different from what the erstwhile Kwasi Nyantakyi did since they are all his appendages.