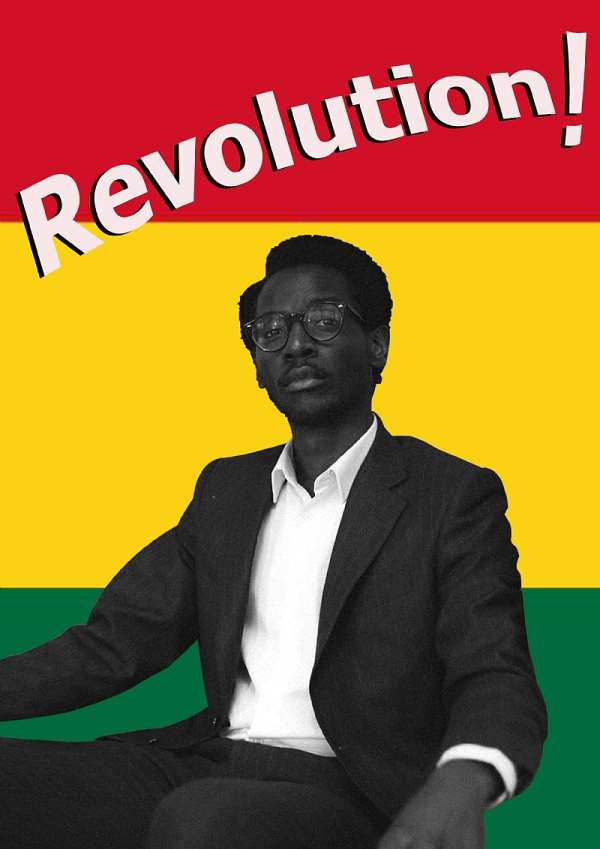 One factor that sustains the political establishment, or the Old Guard, is that Ghanaian citizens cannot put aside partisanship for collective action.

I think it is about time, as a people, that we made a decision on the political culture. It is either we commit ourselves to redefining politics and pushing for progress or retreat and maintain a system that has never worked for us and isn't likely to ever function in the greater interest of Ghanaians. I certainly would prefer the former and, for those that believe it is a matter of destiny, the universe is still on our side.

Yes, these are sentiments I've aired over and over again. But long gone are the days of revolution through the barrel of the gun, full of bloodshed and chaos. So, in this era, we can only appeal to one’s conscience and trust in our common effort to move from grass to grace.

For people like us, often branded 'political idealists' by some, 'radicals' and 'revolutionists' by others, nothing can deter our commitment towards a Ghana that works for us all. And it is becoming more apparent that even the most apathetic citizens are starting to question the system. The next logical step is a mass organisation of progressives for political action.

It is important that as many Ghanaians as possible register to vote in the upcoming elections, and that the Electoral Commission goes to extra mile to include as many eligible voters as possible. People no longer feel it is necessary to vote since 'all political organisations' are the same and that it is 'a waste of time' lining up at the polls. That is a threat to Ghanaian democracy; the more people that participate, the better. As I’ve often reiterated, it is up to those of us, disillusioned with the system, to seek a better alternative; it is up to us to organise. Change is in the air and the wheels of time continue to unfold a new phase of politics, along with a fresh momentum for statecraft. But progress can only be attained if press on without ceasing; it is far from the time to relax.

Wherever you may find yourself, set up a civic or political club, with at least seven people, and meet as regularly as possible to plan. Occupy public halls and spaces and let the government hear your grievances. Dissolve backward political organisations within your communities through dialogue and peaceful demonstration, always maintaining the principle of non-violence.

Of course, citizens who dare to take a leading role in political organisation expose themselves to risk. But leadership is about courage and sacrifice. I must also point out that while a select number of citizens, representing the interest of the masses, would avail themselves to be positioned at the forefront of a political struggle, it is equally important that there is a formidable support system behind them.

However, this support system should also remember that is their core responsibility to assess the integrity of prospective leaders and avoid opportunists. If not, the stench of neglect that continues to plague the republic, the stench of bribery and corruption, would only get worse.