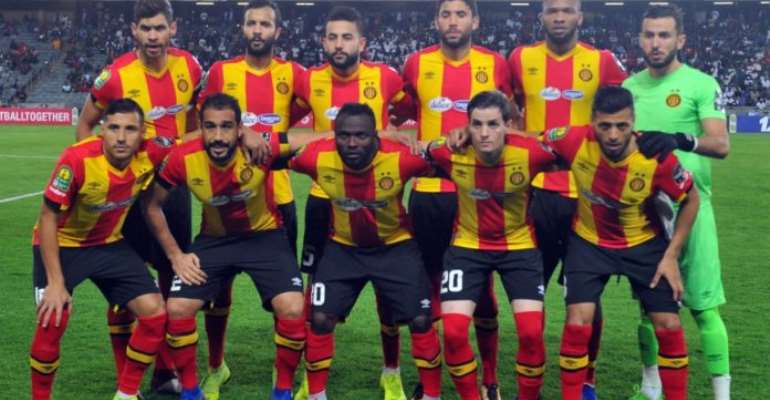 Esperance of Tunisia have received their $2.5 million prize money from the Confederation of African Football for winning the 2019 CAF Champions League.

This comes after the CAF Appeals Board upheld the decision of its Disciplinary Committee which had earlier found Wydad Casablanca guilty of abandoning the May 31 final in Rhades, Tunisia.

“I can tell you that we just received our prize money this (Tuesday) morning,” an Esperance official, Hechmi Jilani told news outlet, C.

With the prize money now paid, Esperance can get on with planning and funding their centenary season which will include participation in the FIFA Club World Cup in Qatar in December.

Esperance will also face Egypt’s Zamalek in the African Super Cup. They have started their domestic league season and also played in the Arab Champions League in what is becoming a very congested fixture for the club.

“We may have had a very hard time to the title. But we have managed to get there in the end. It has been a very difficult few months for all of us at this club,” he added.

“We really want to move on from what has happened. Despite everything, we have the greatest respect for Wydad, which remains one of the big African clubs.

“We don’t have any intention to have any bad blood with them. We want cordial relations with them.

“The same thing applies to CAF. We don’t want to be at loggerheads with the body responsible for football in our continent. If we do that, that is not in our interest, because it will diminish the value of the title that we treasure highly.”

Wydad had earlier said they would take the matter further up to Court of Arbitration for Sports ( CAS) Abdulhakeem Mustapha-led Appeal Board delivered its judgement confirming Esperance’s victory.