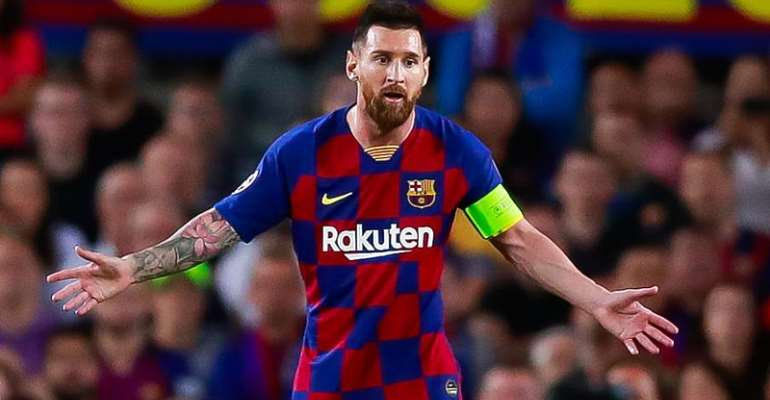 Lionel Messi insisted on Wednesday there are no problems between him and Antoine Griezmann or between the players and Barcelona’s board.

Messi returned from injury to make his second start of the season against Inter Milan in the Champions League as Barca came from behind to win 2-1.

Speaking after the match, Messi was asked about his relationship with Griezmann, who had said on Tuesday it was “difficult” to establish a connection with the Argentine while he had been injured.

“Obviously we have no problem,” Messi said. “There is a good relationship with everyone, the dressing room is united. We needed this victory and hopefully now we can kick on and continue in this way.”

Luis Suarez scored a sensational double at Camp Nou and it was Messi that supplied the Uruguayan’s 85th-minute winner, with a pass at the end of a weaving run down the right.

There have also been suggestions of a rift between Barcelona’s players and the board, with Gerard Pique implying last weekend that articles critical of the team had come from higher up the club, however Messi denied the relationship had soured

“We are fine. The important thing is to talk about the triumph of today and against Getafe,” he said.