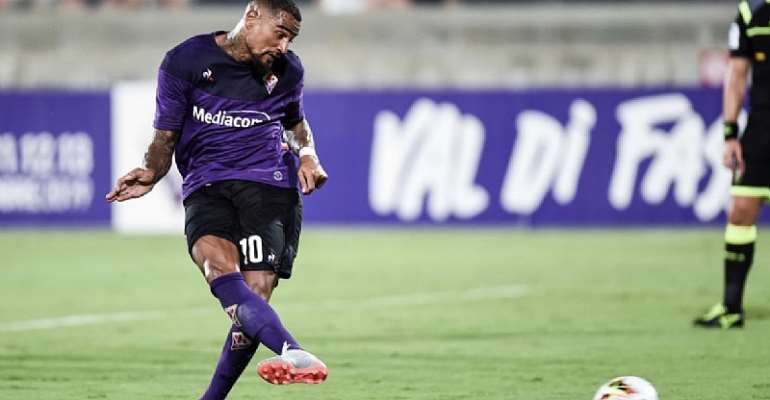 Kevin-Prince Boateng scored his first goal for his new club Fiorentina and provided an assist in a friendly match against Turkish League champions, Galatasaray.

The 32-years-old broke the deadlock of the game by converting a spot on the 42nd minute.

In the 45th minute, Boateng assisted Sottil to increase the tally to 2:0 before the first half.

Boateng will be hoping to feature against AC Monza in the third round of the Coppa Italia before they open their 2019/20 Serie A season against Napoli on the Saturday of August 24 at home.

The former Barcelona and Borussia Dortmund joined Fiorentina from Sassuolo in the summer.